REDUX is an ode to the Universe.
A collection of prints, videos and lyrics to focus on the extreme fascination that cosmic bodies, events and scale use to invoke.
15 pieces, each one further divided into 5 views: full composition, lowercase and uppercase lettering grids, alternative piece in super saturated colors and typesetting composition with lyrics.
In addition to every piece of the series, I've designed an ornamental typography called Abstrait Redux used to create mesmerising lettering grids.
I started the idea and design in the Winter of 2015, but the video compositions and lyrics writing kept the project alive until the end of 2020.

1
Anathema and Lysis for Zenithal Concerns
- MERCURY -
up or down or North or South
been around and fallen to the ground
been around with head over shoulders
fallen down while the flesh smolders
seen the skies of space while I wandered
off planets in a return trip I'm floundered
I'm an astronaut, better yet a conqueror
peeking into some stars as a trier yet a conjuror
and though in space I can't fall nor be risen
maybe swallowed into a black hole and imprisoned
that is all... that is all my fate:
sky'll be down while I dissipate 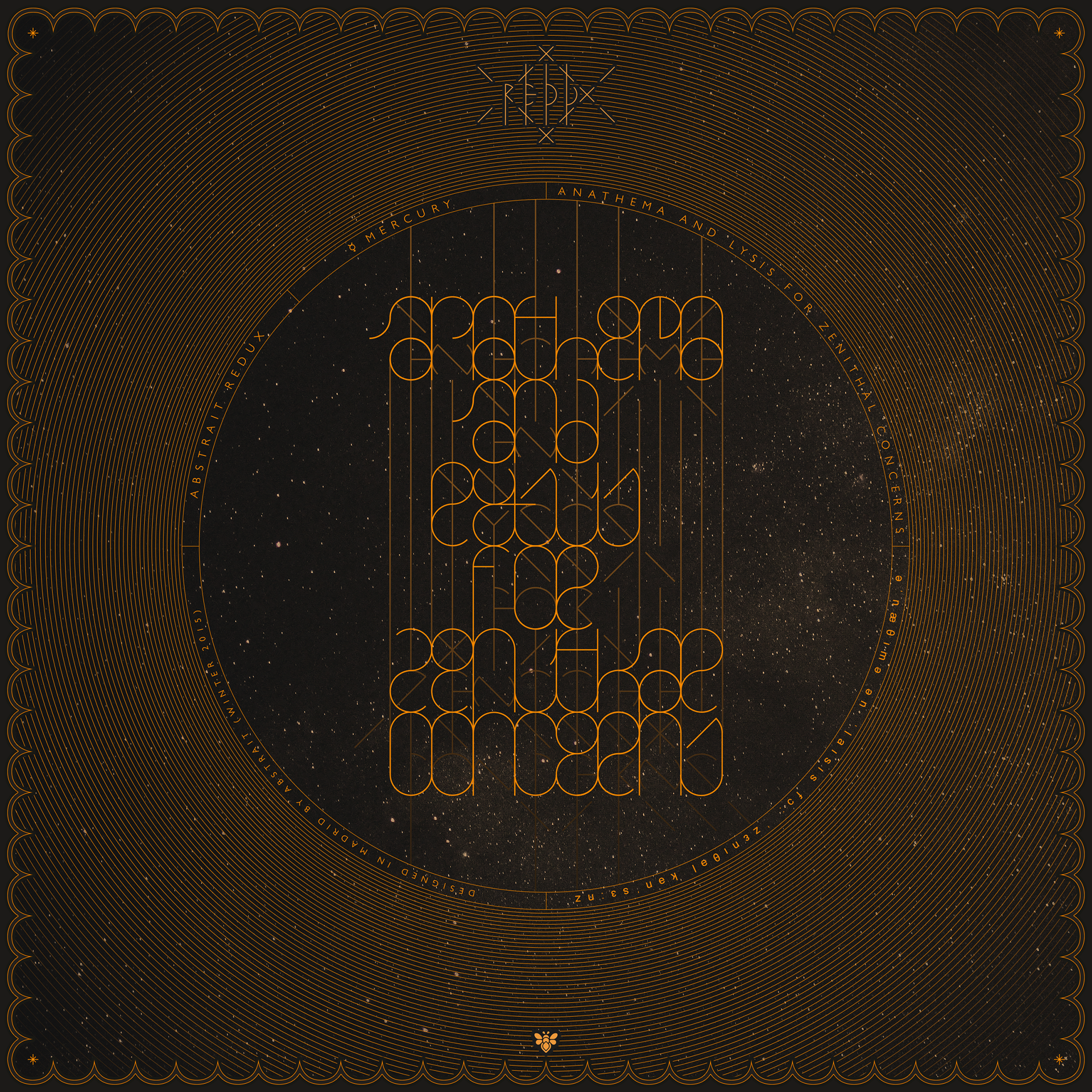 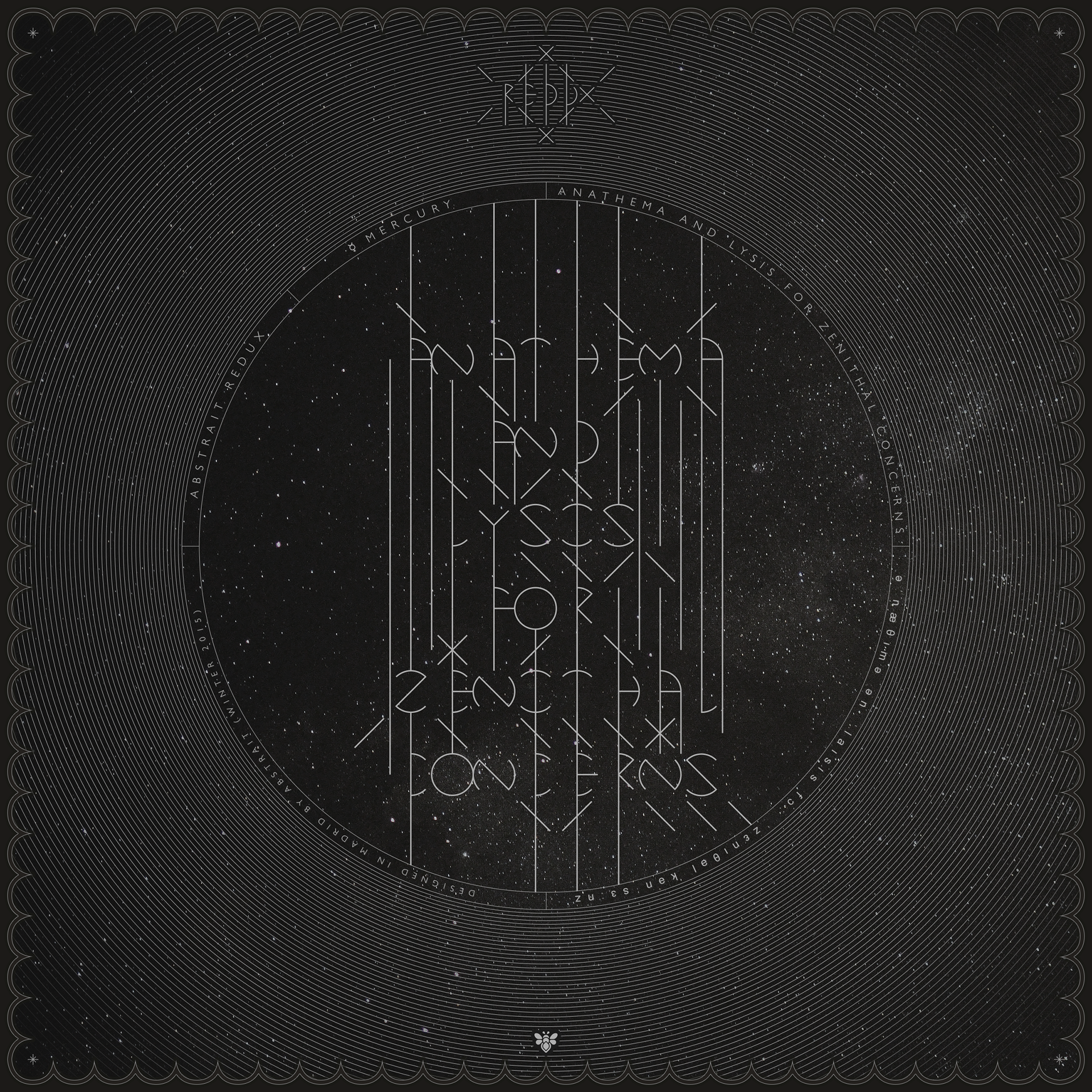 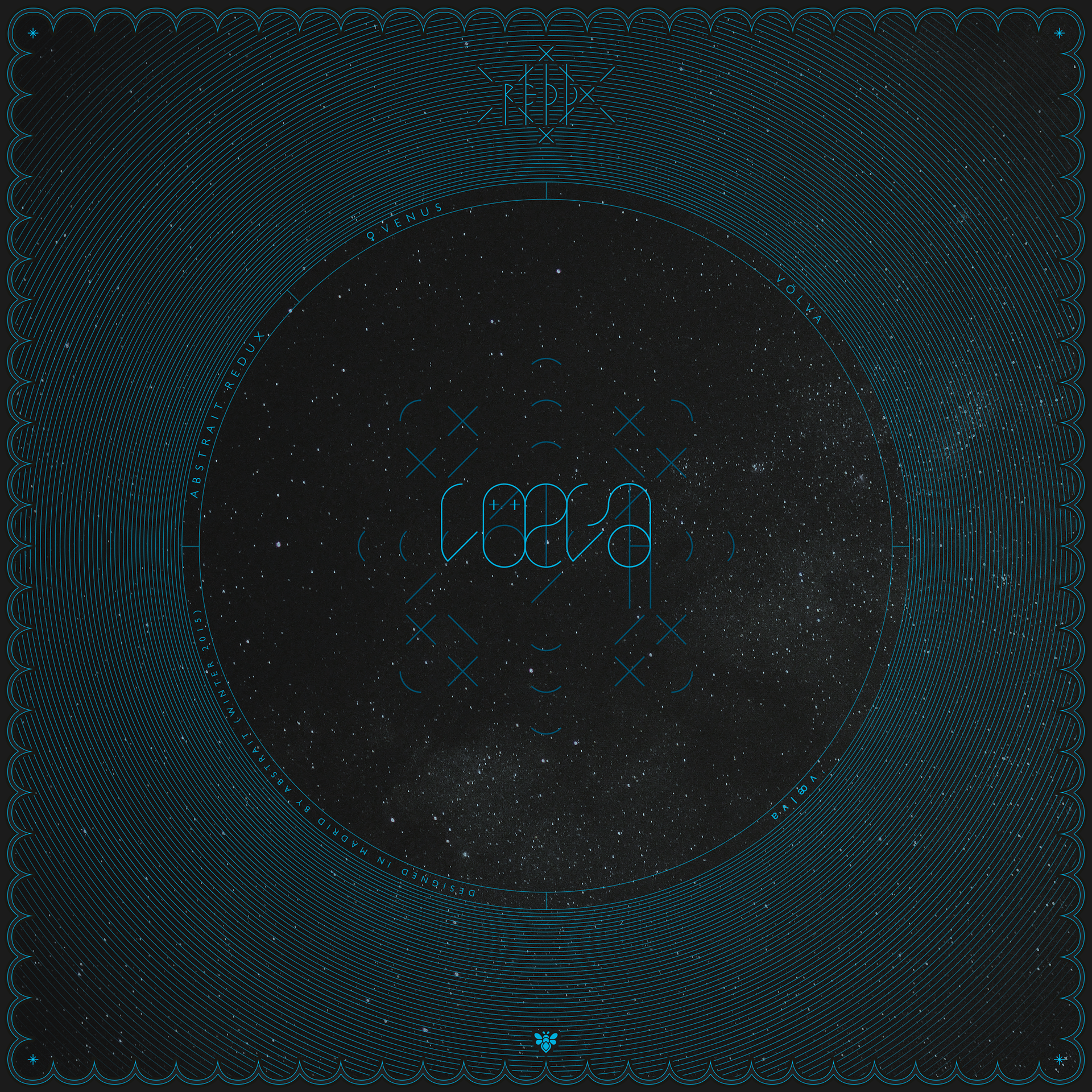 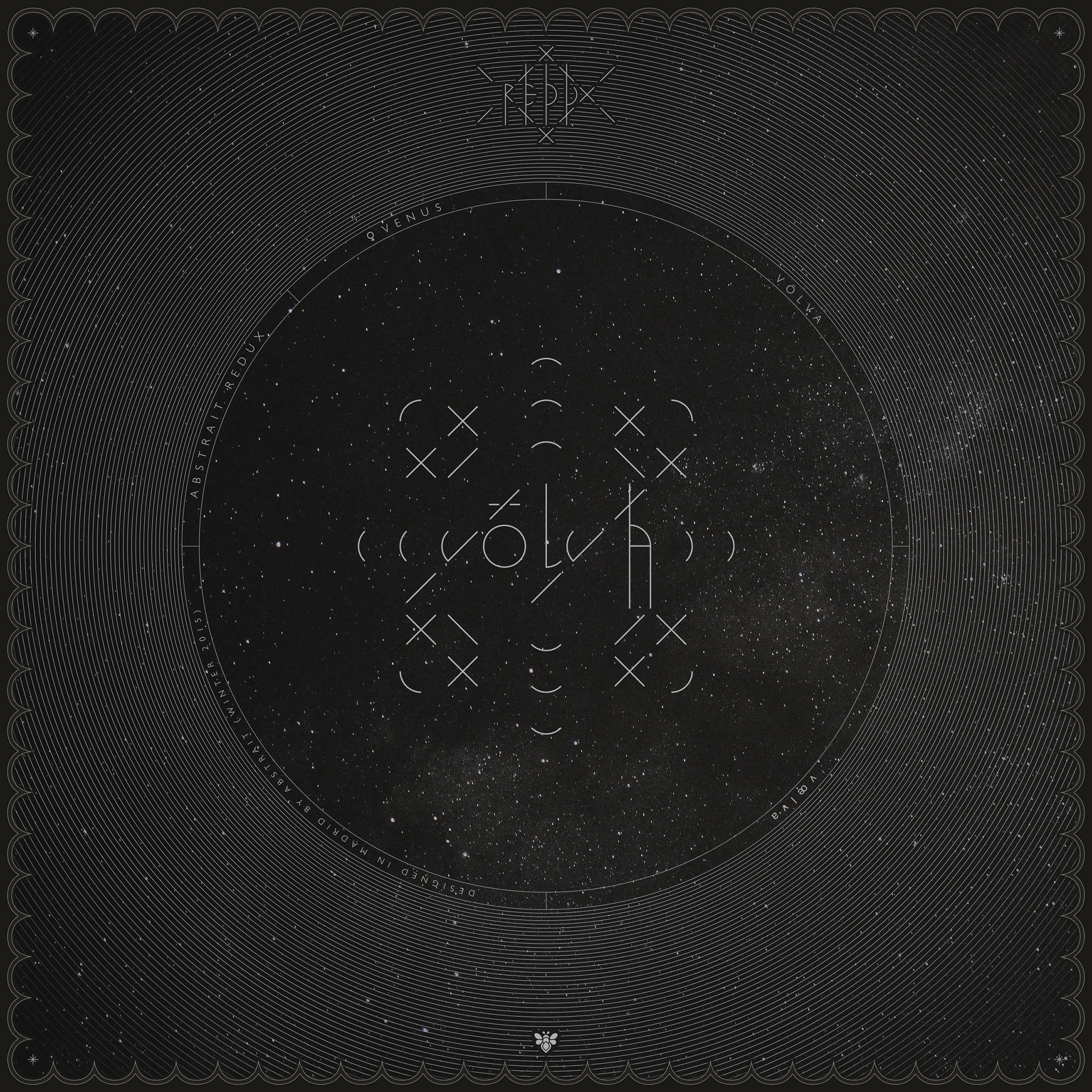 3
Knowledgewise
- EARTH -
you have been granted a blue treasure to mother
with liveliness all around, esemplastic verve
that will bound you to self-consciousness
which will lead you to wisdom and poise
in the only place nearby
with the only beings
aware of stargazing
—conterminous—
as much as
we know
so far 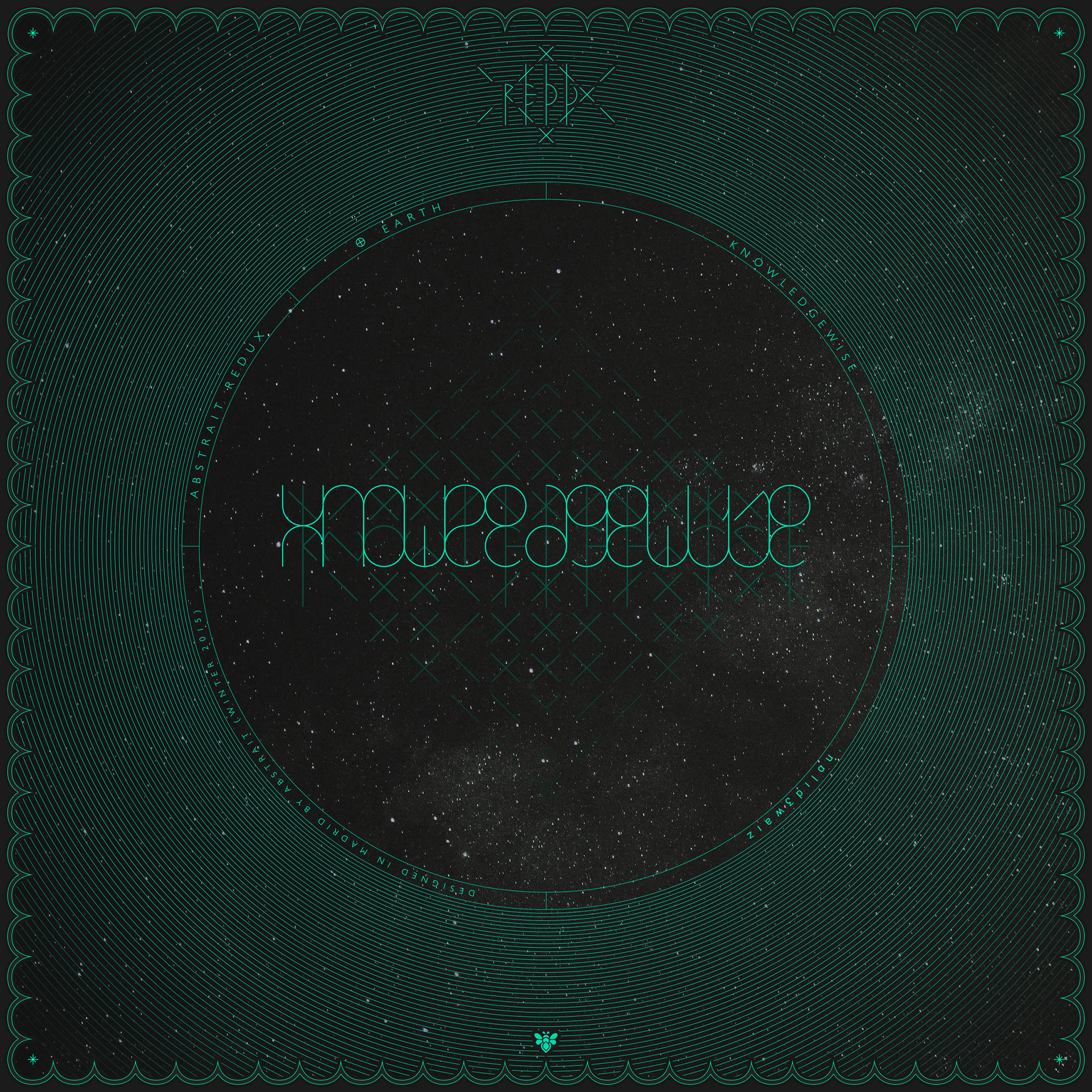 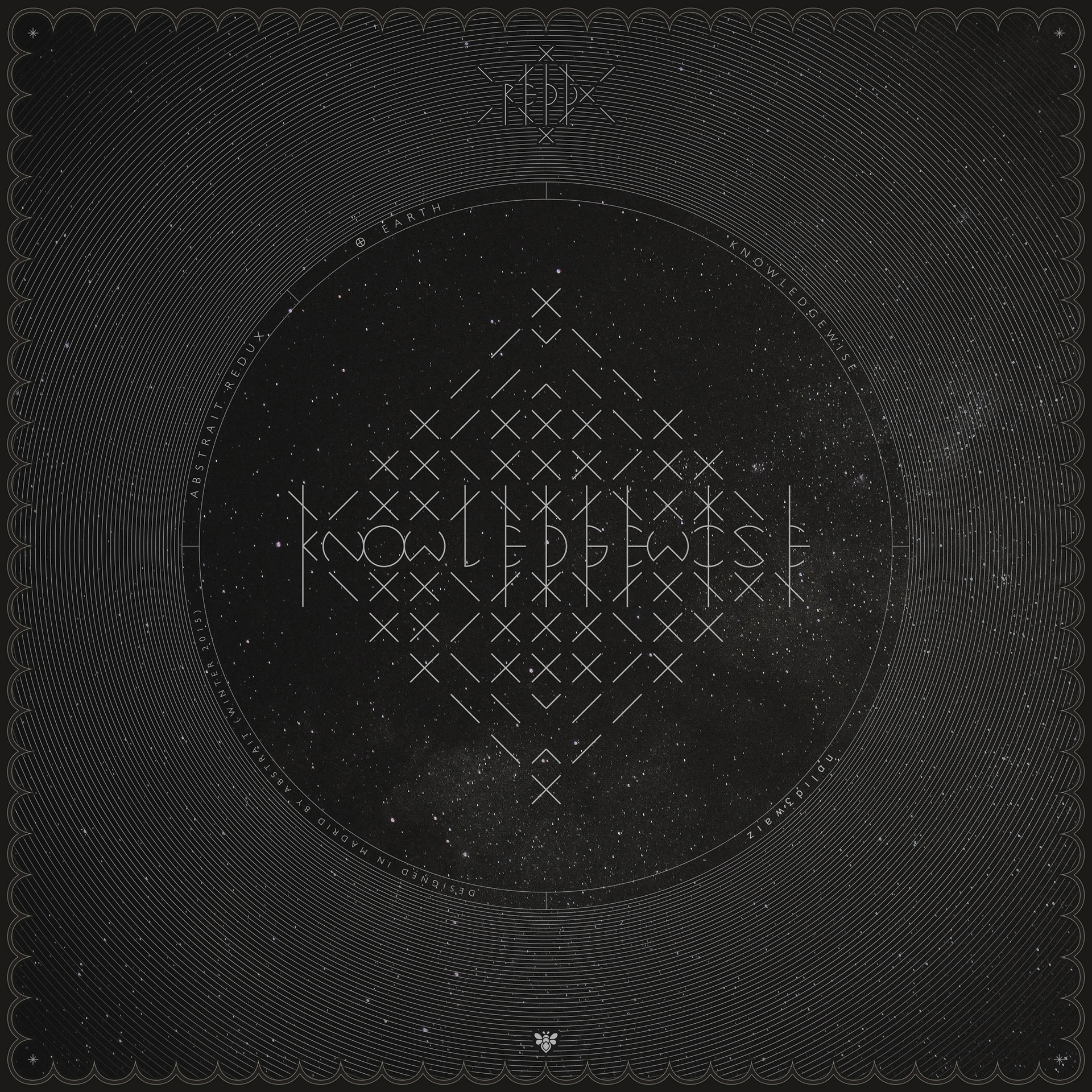 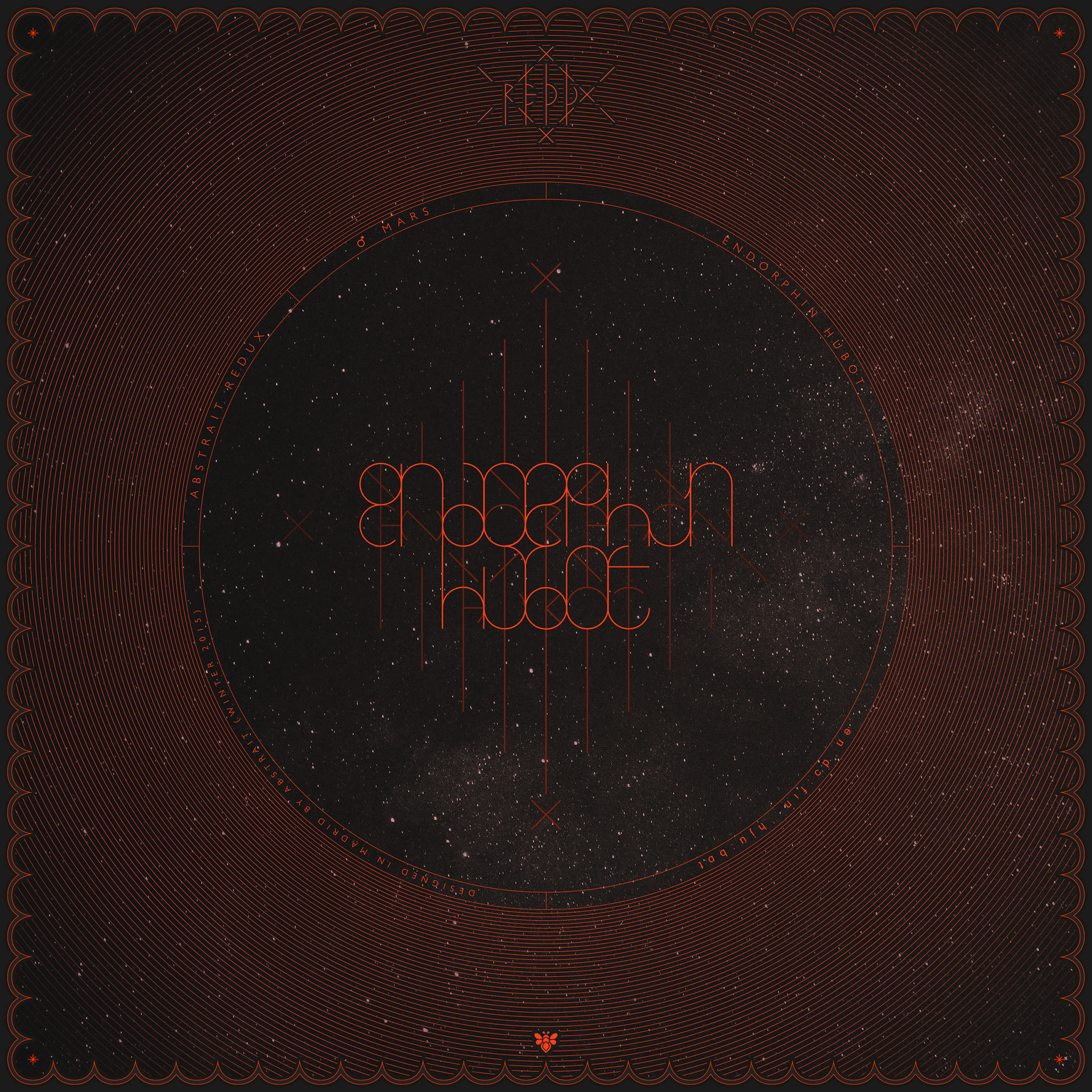 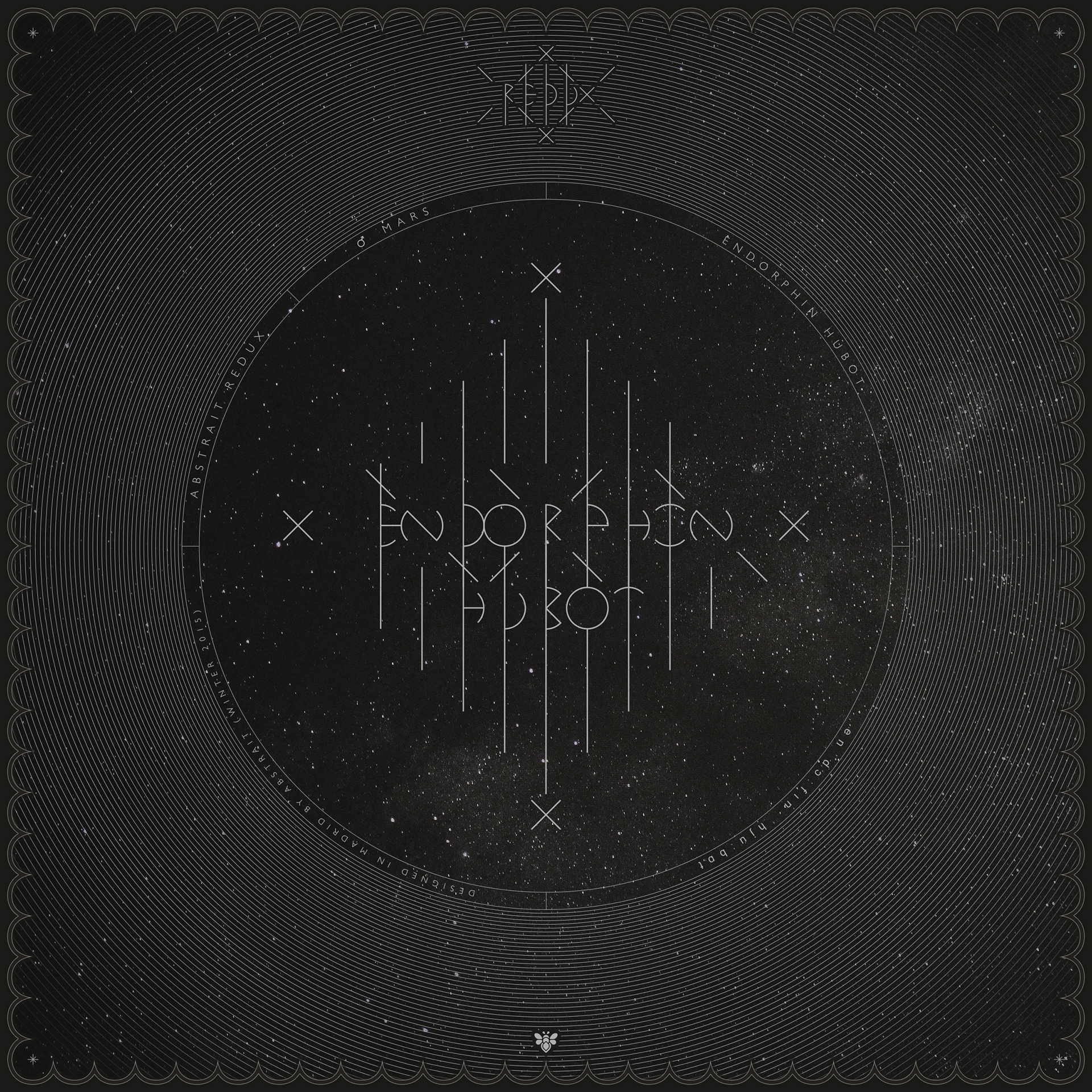 5
The
...Remote...
Face of God
- JUPITER -
if there’s a God
I won’t be wrong
to say there’s not
a place of its own
because
everything we know
everywhere we’ll go
everytime we grow
we’ll set us aglow
there’s not a spot
so remote
like the face of God
the place you’re now 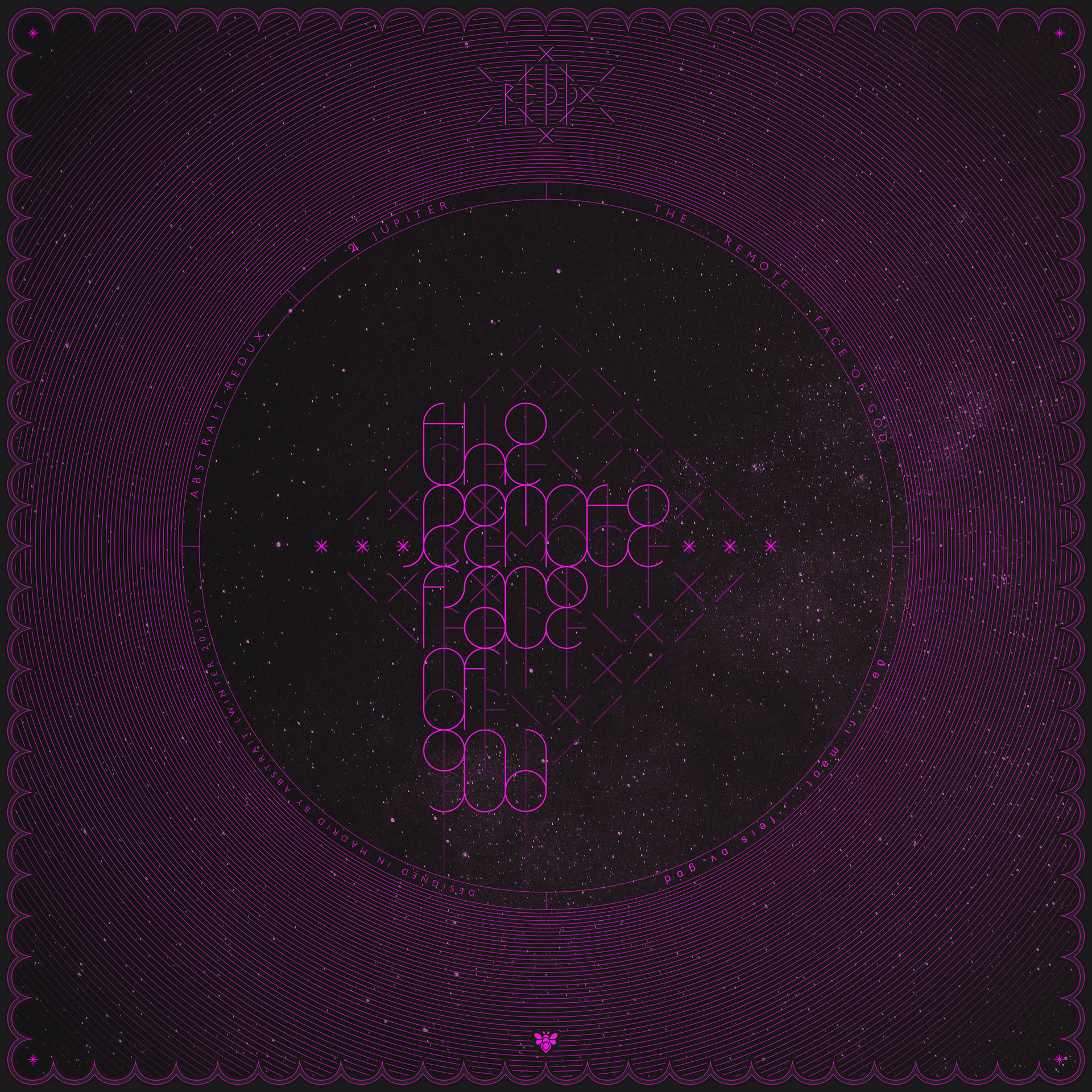 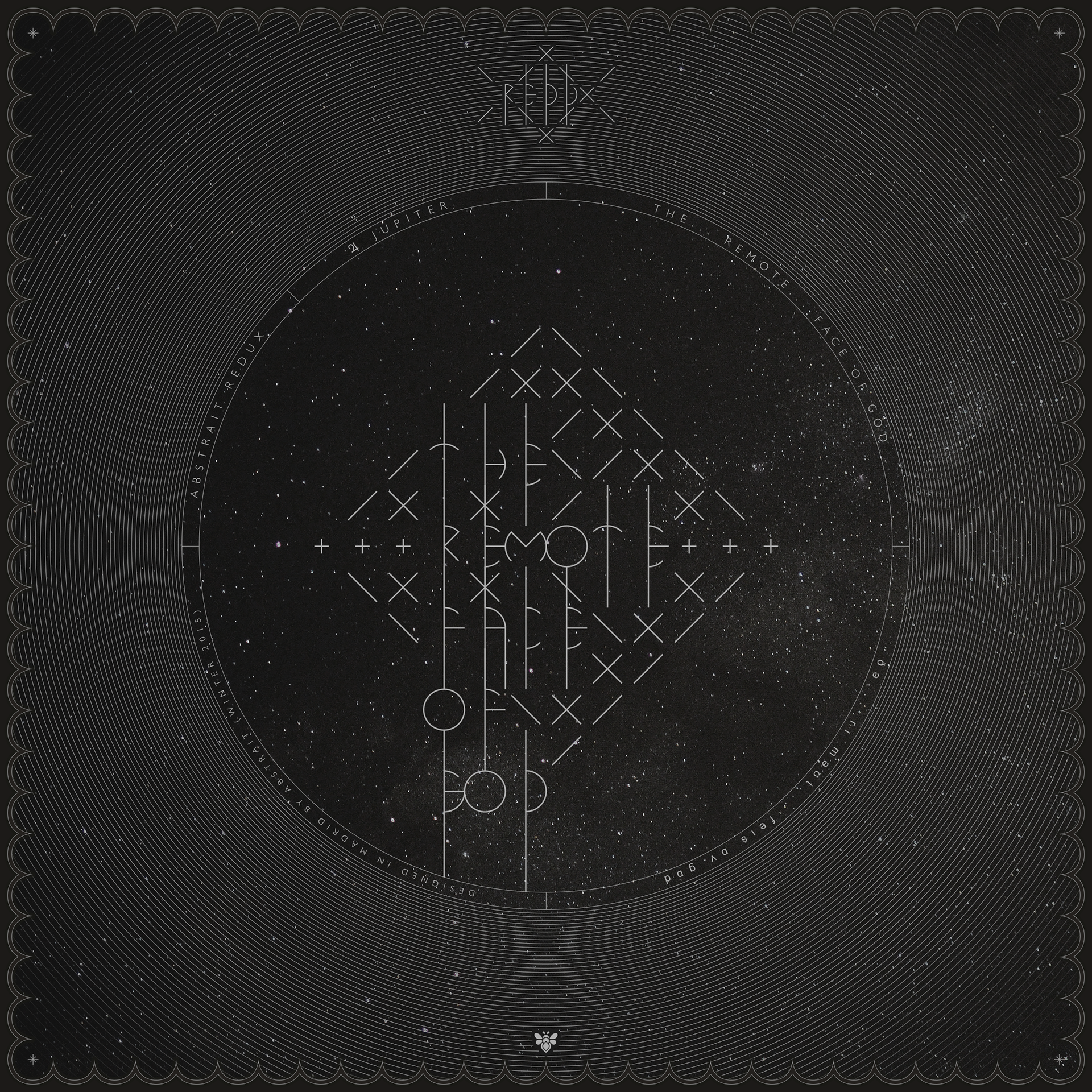 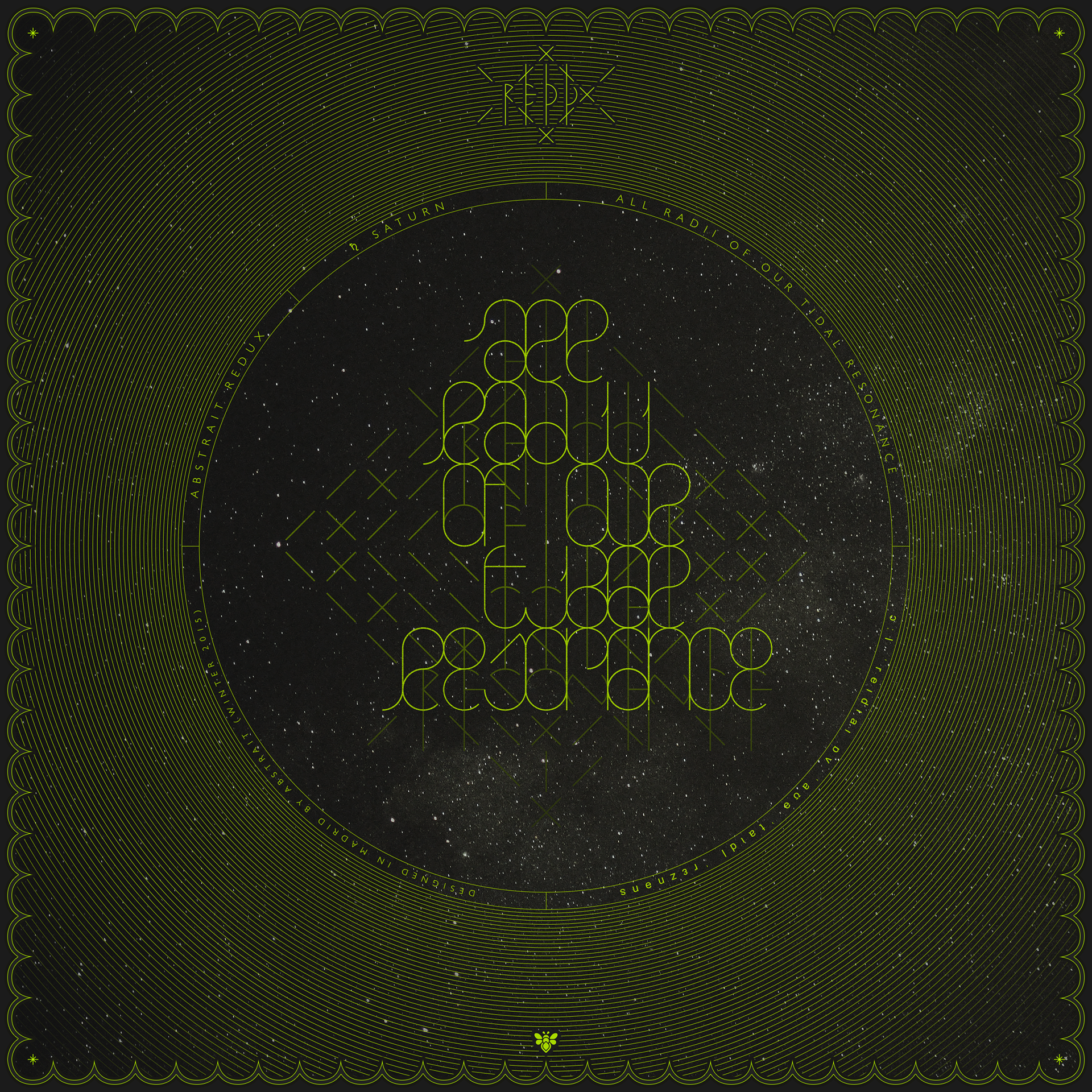 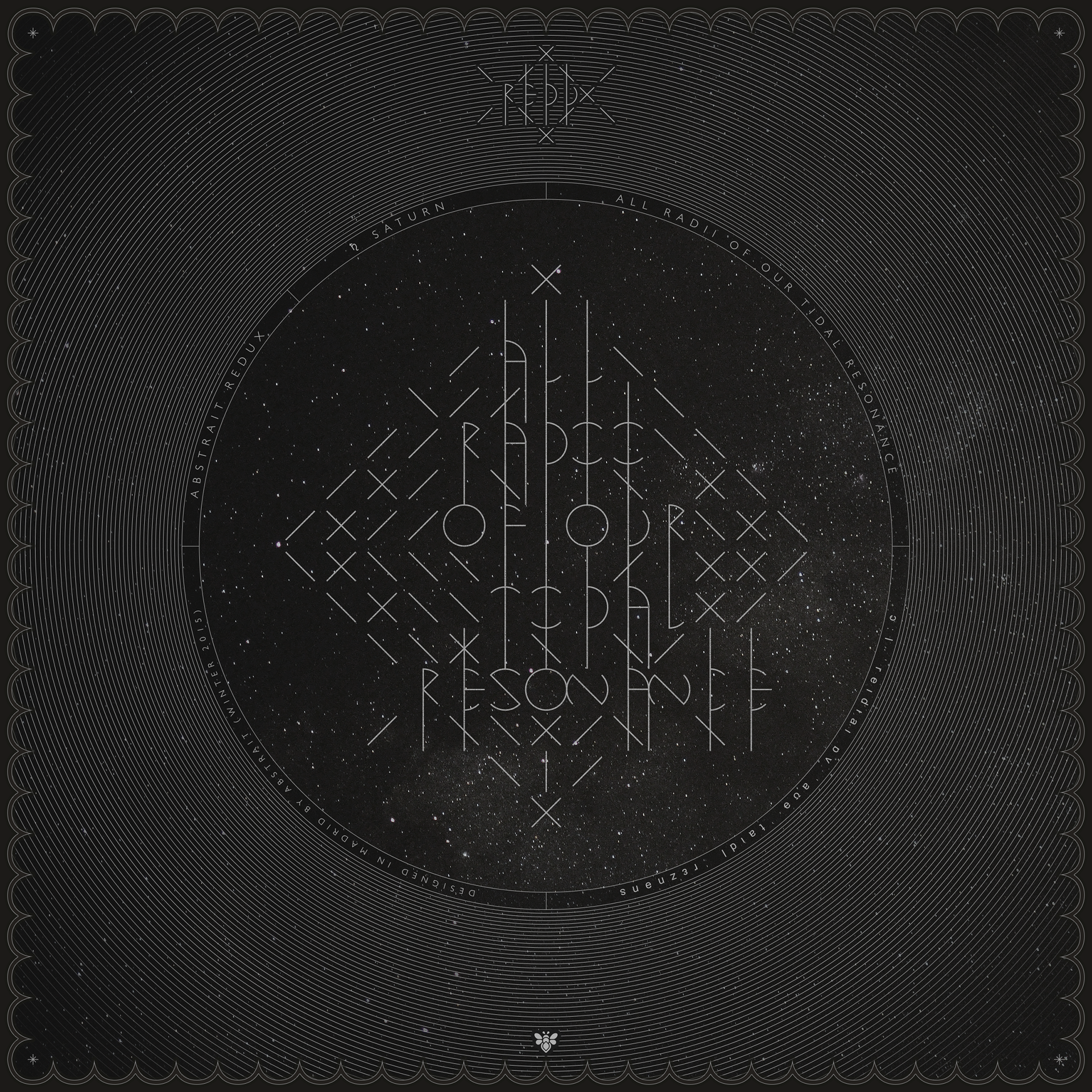 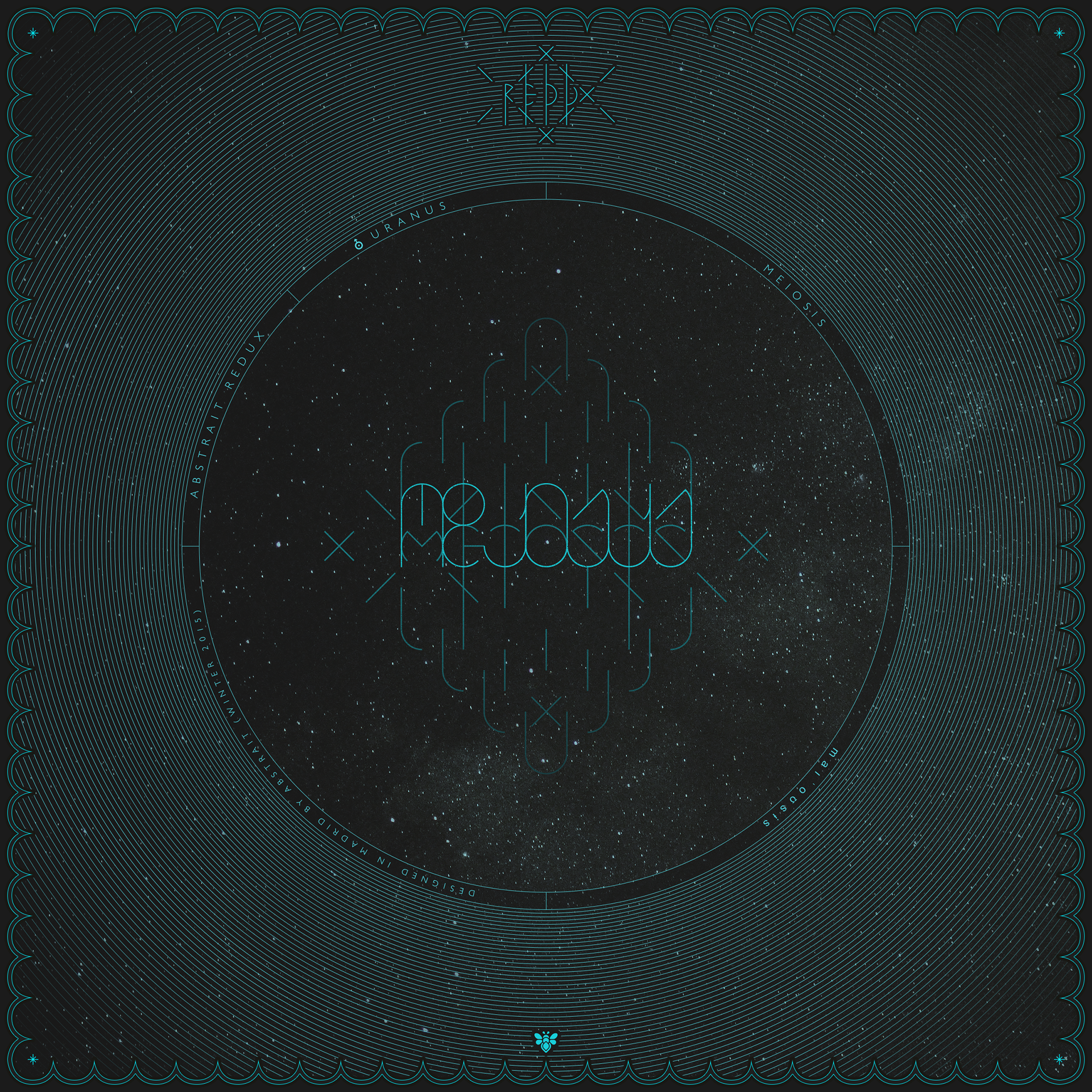 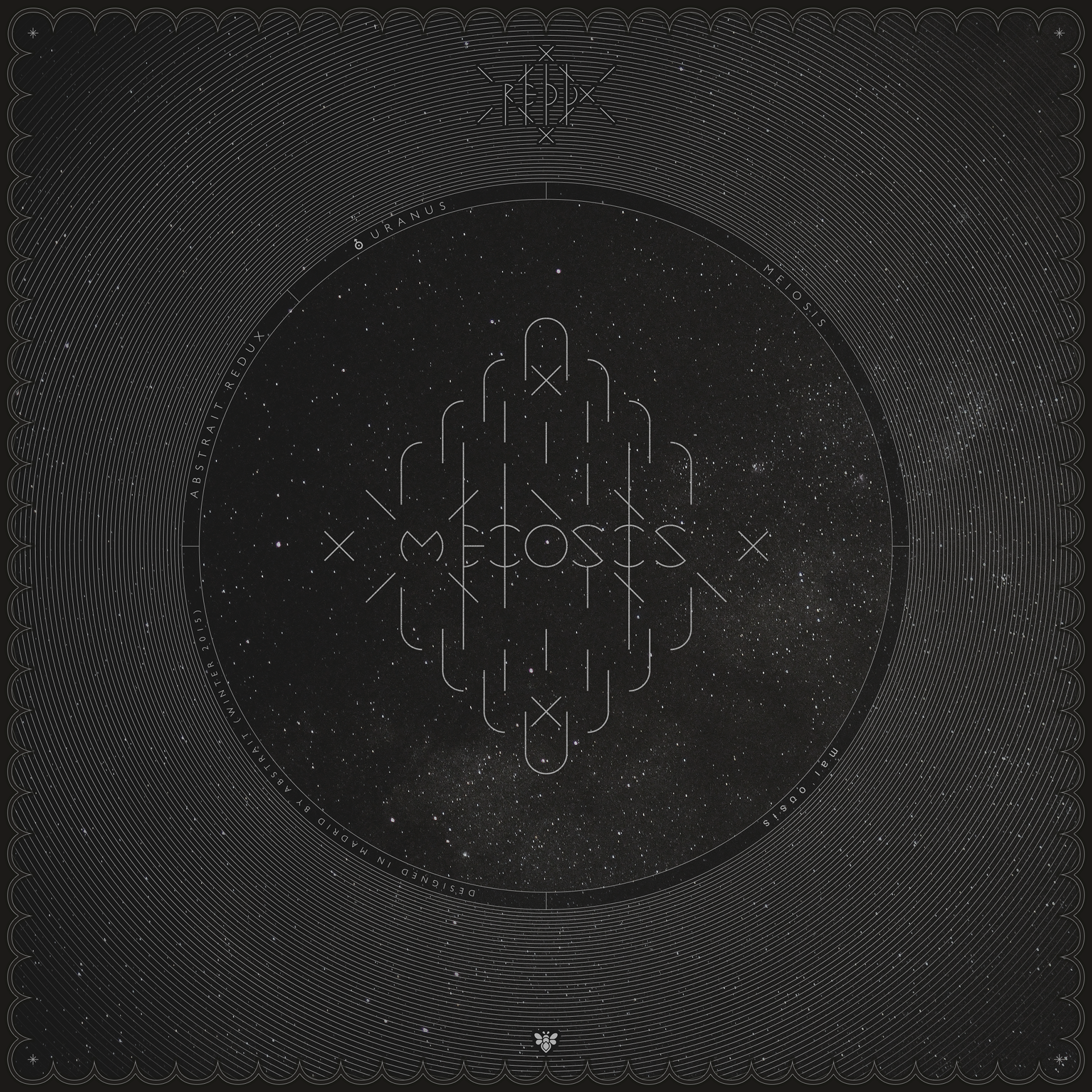 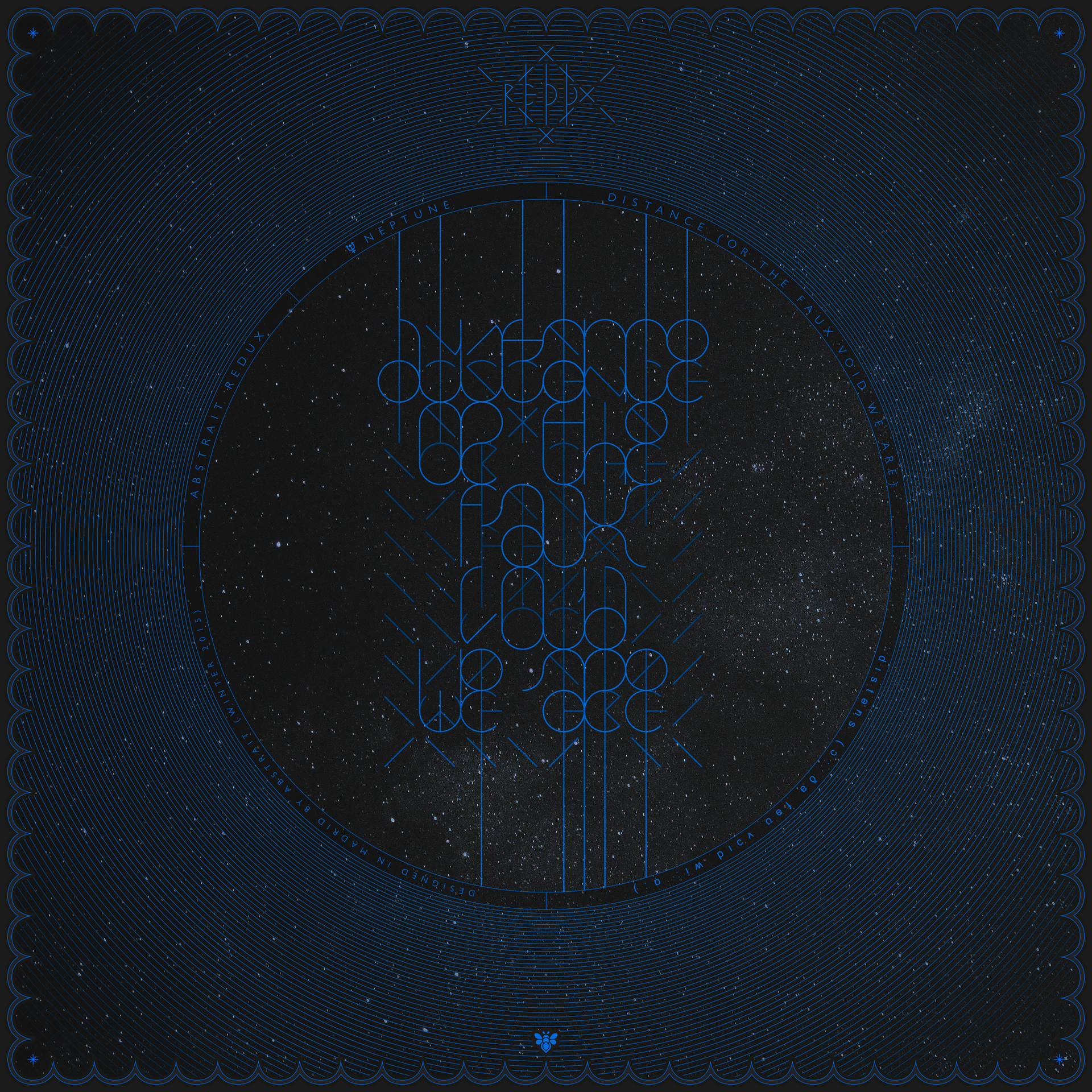 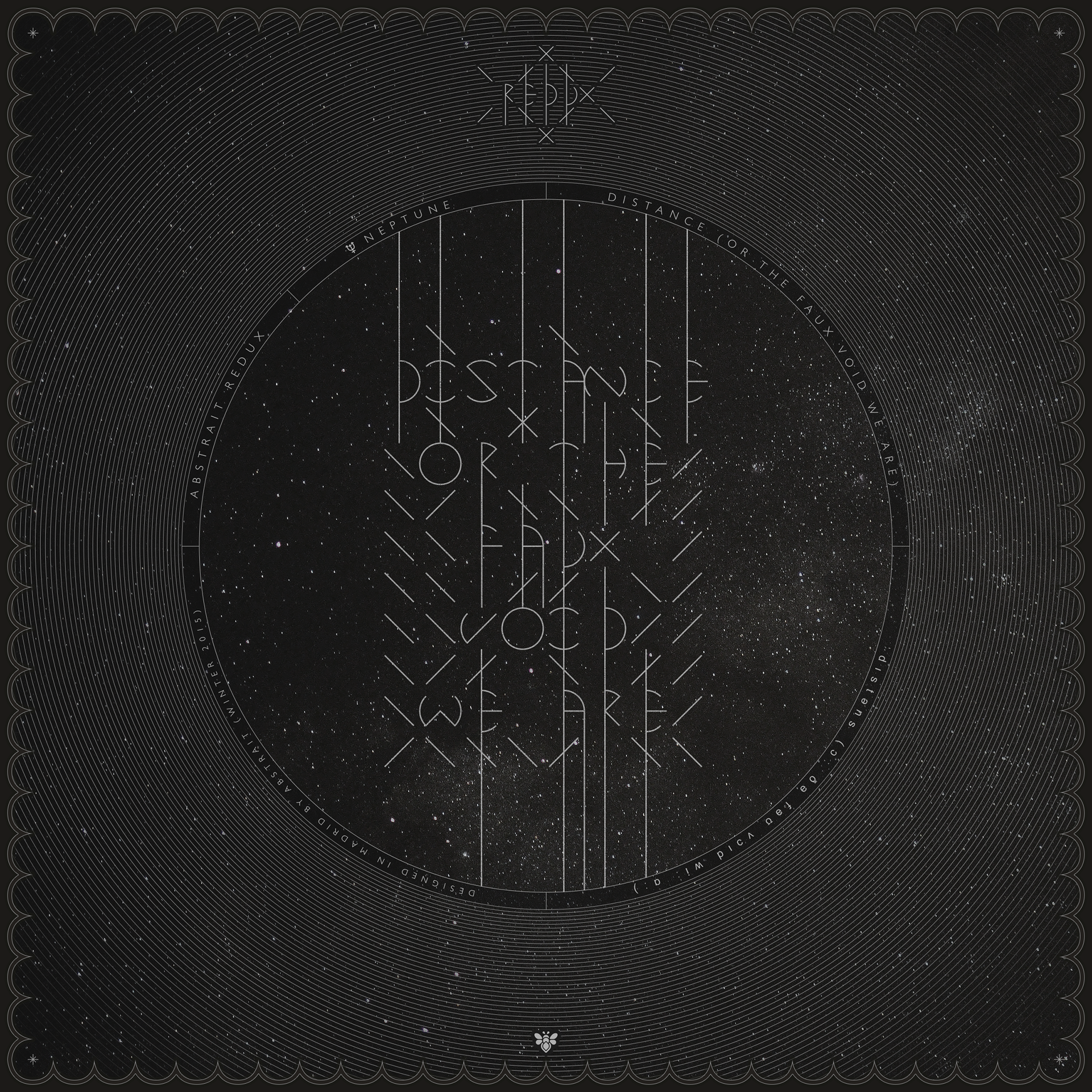 9
Departure IX:
Parts Apart
- PLUTO  (AND CHARON)  -
pluto (and charon) were once our family
but some wanted them banished without jubilee
pluto was the ninth out of eight grownup emcees
when dwellers from the third started a killing spree 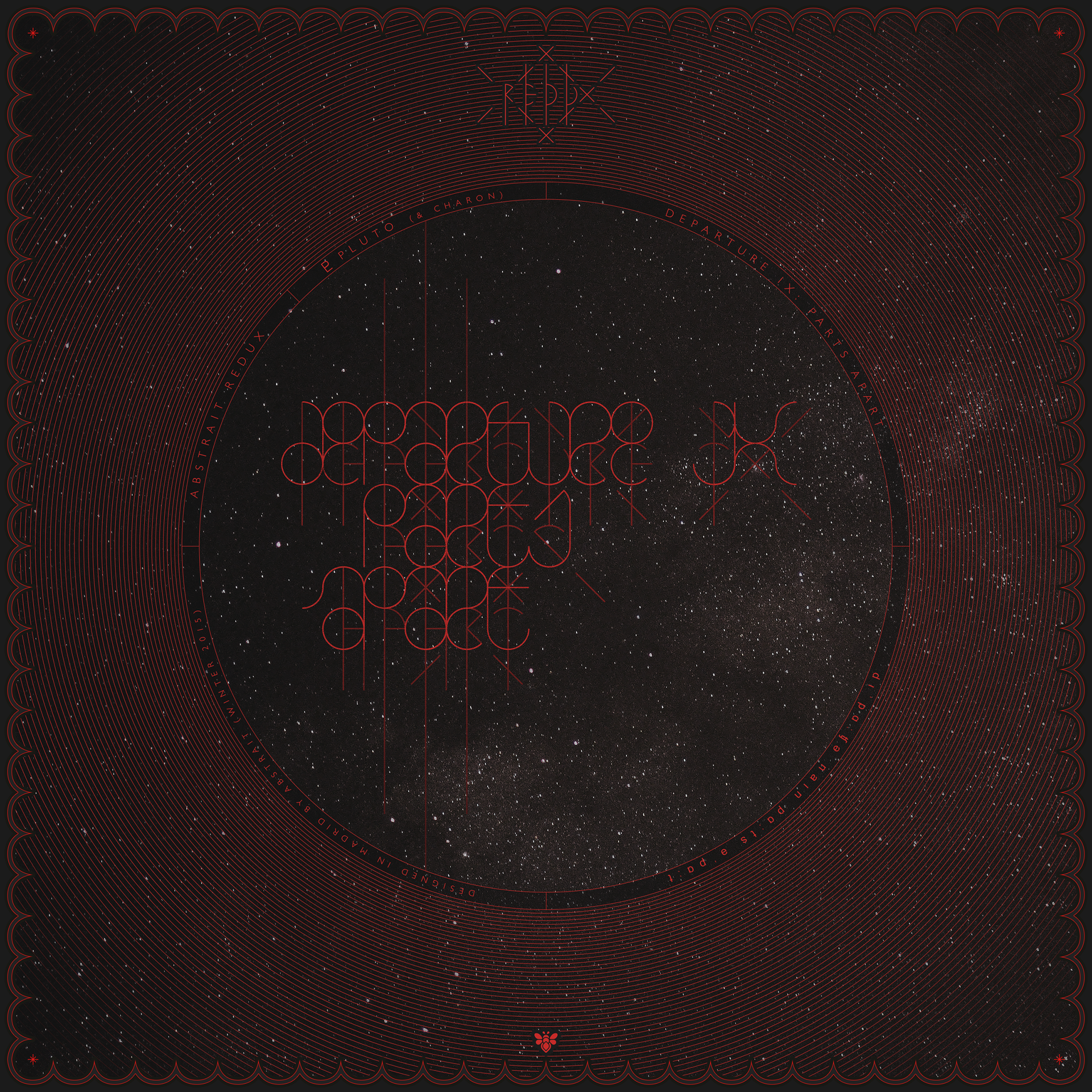 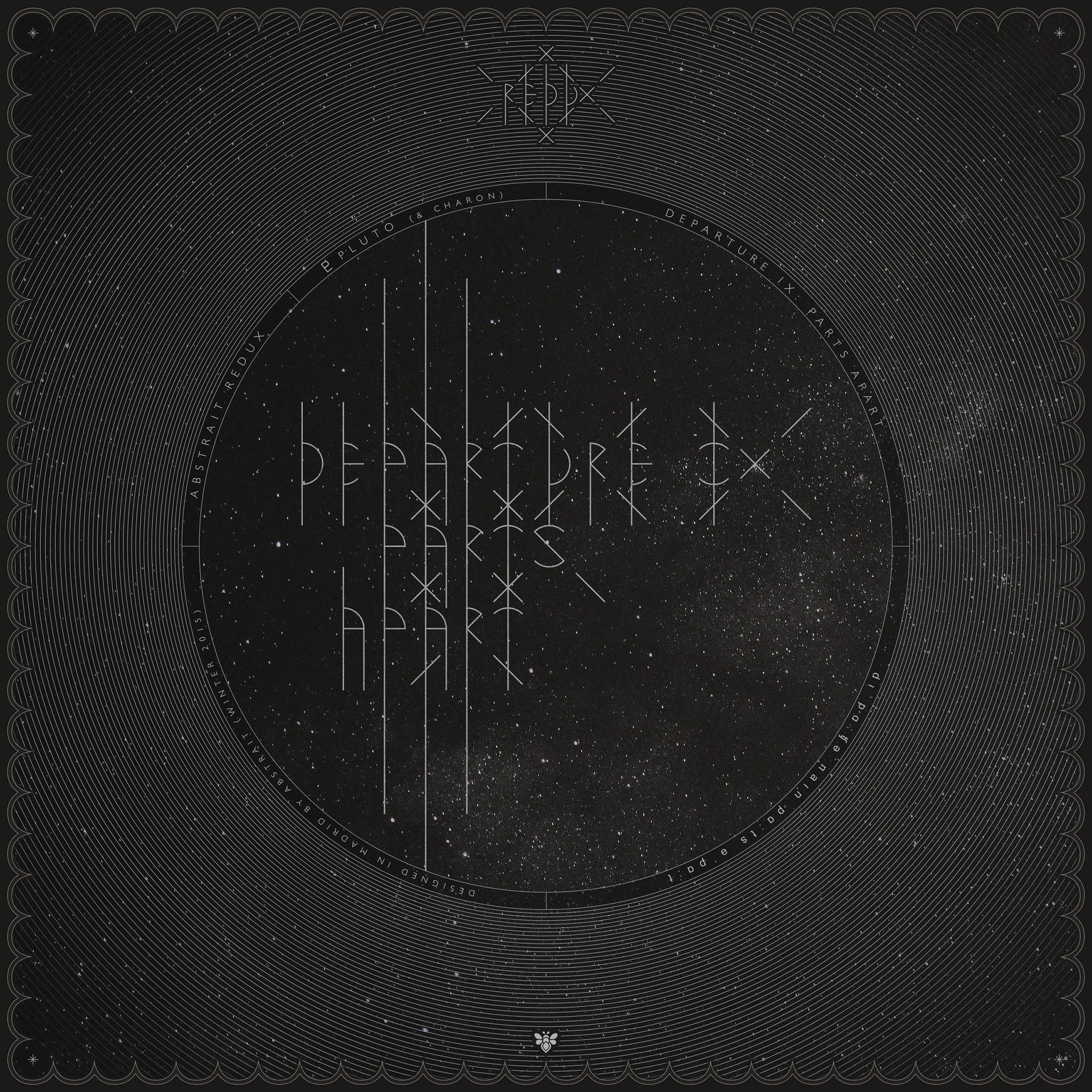 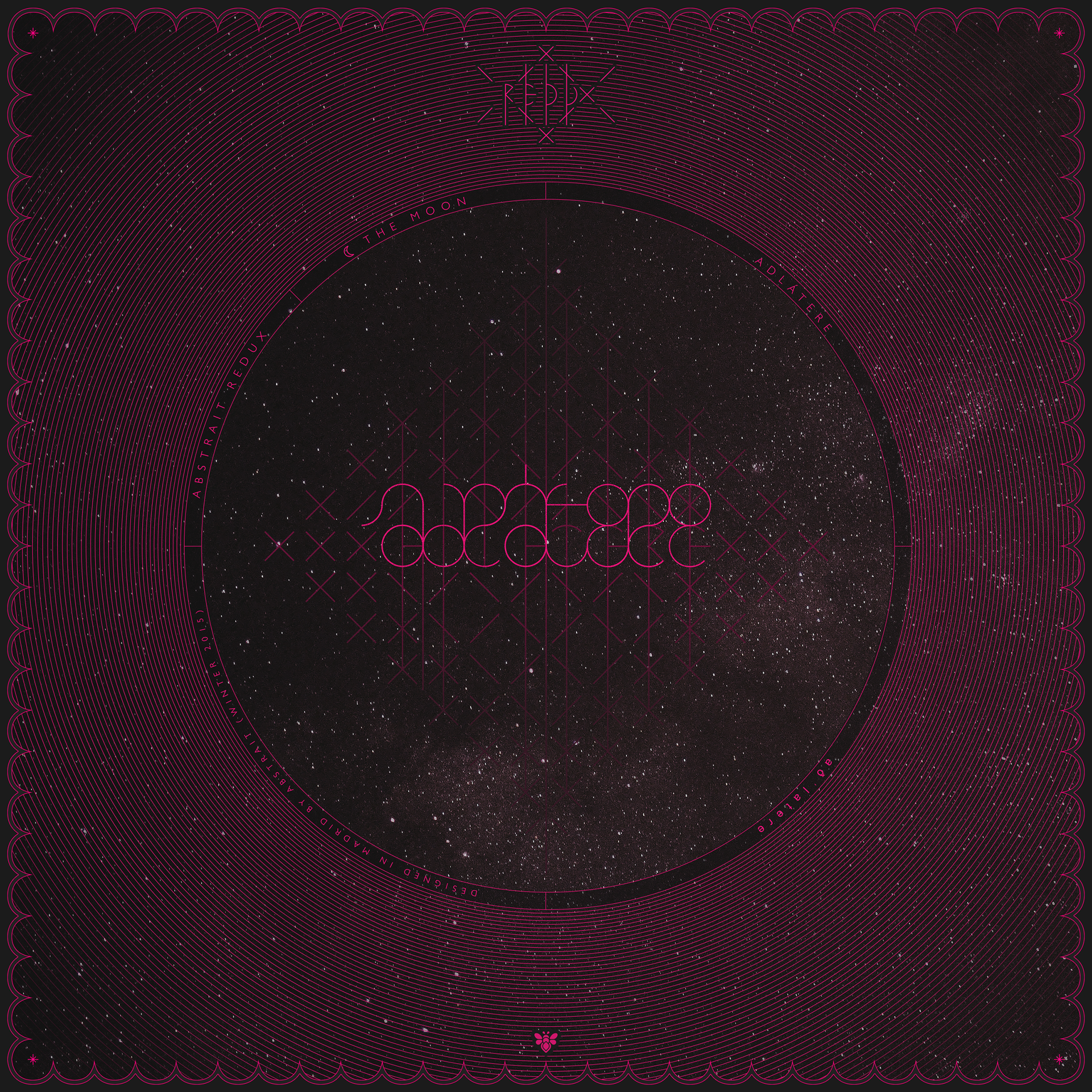 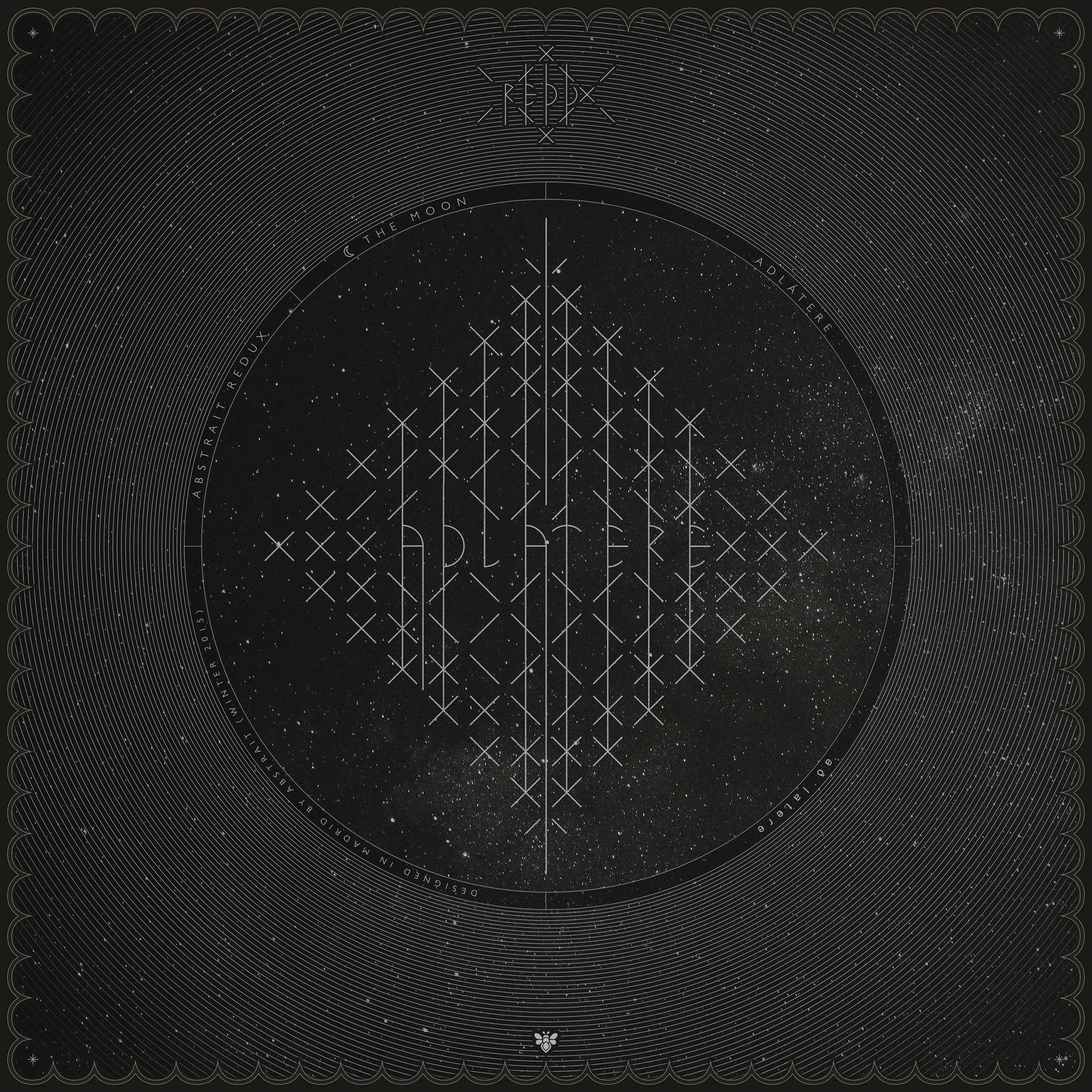 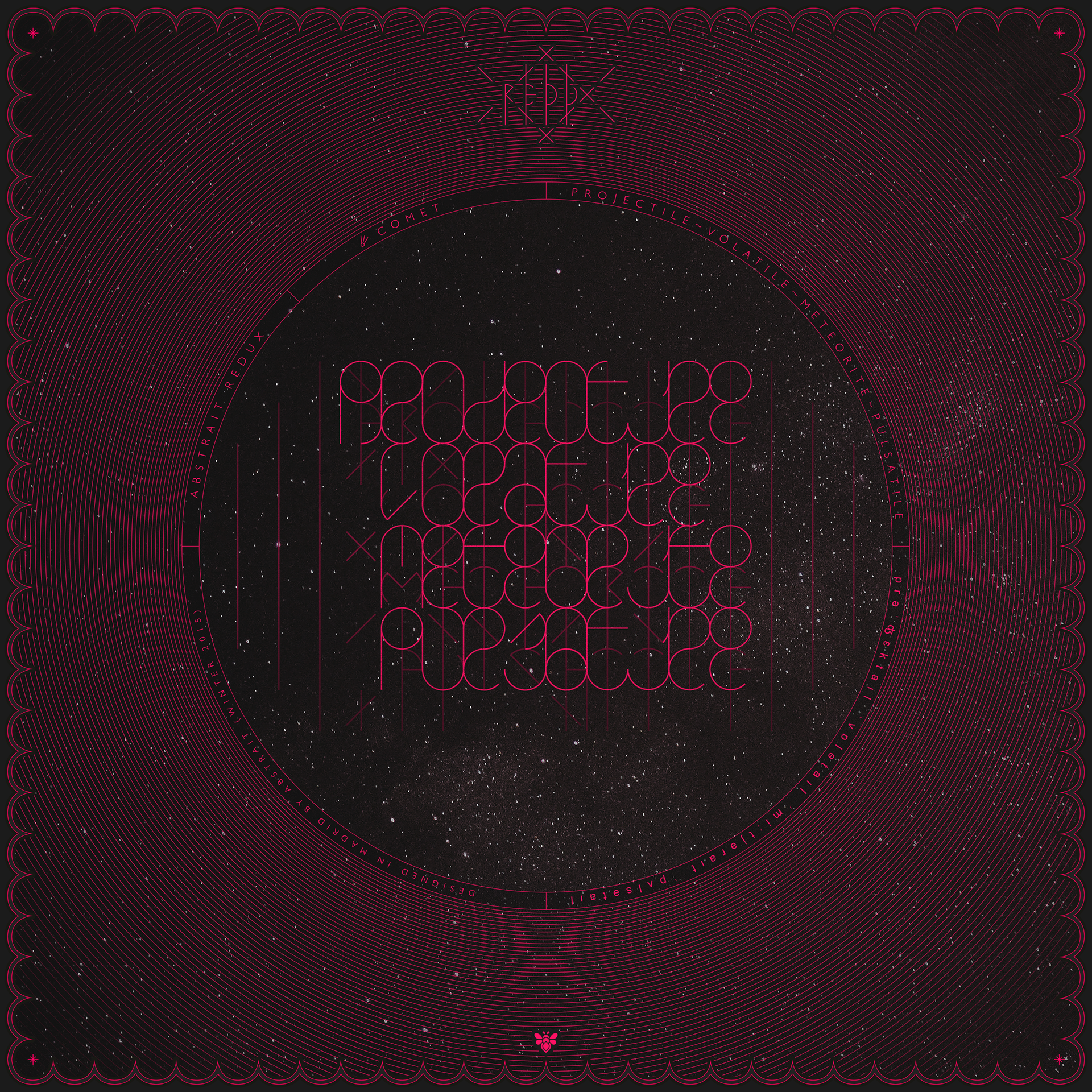 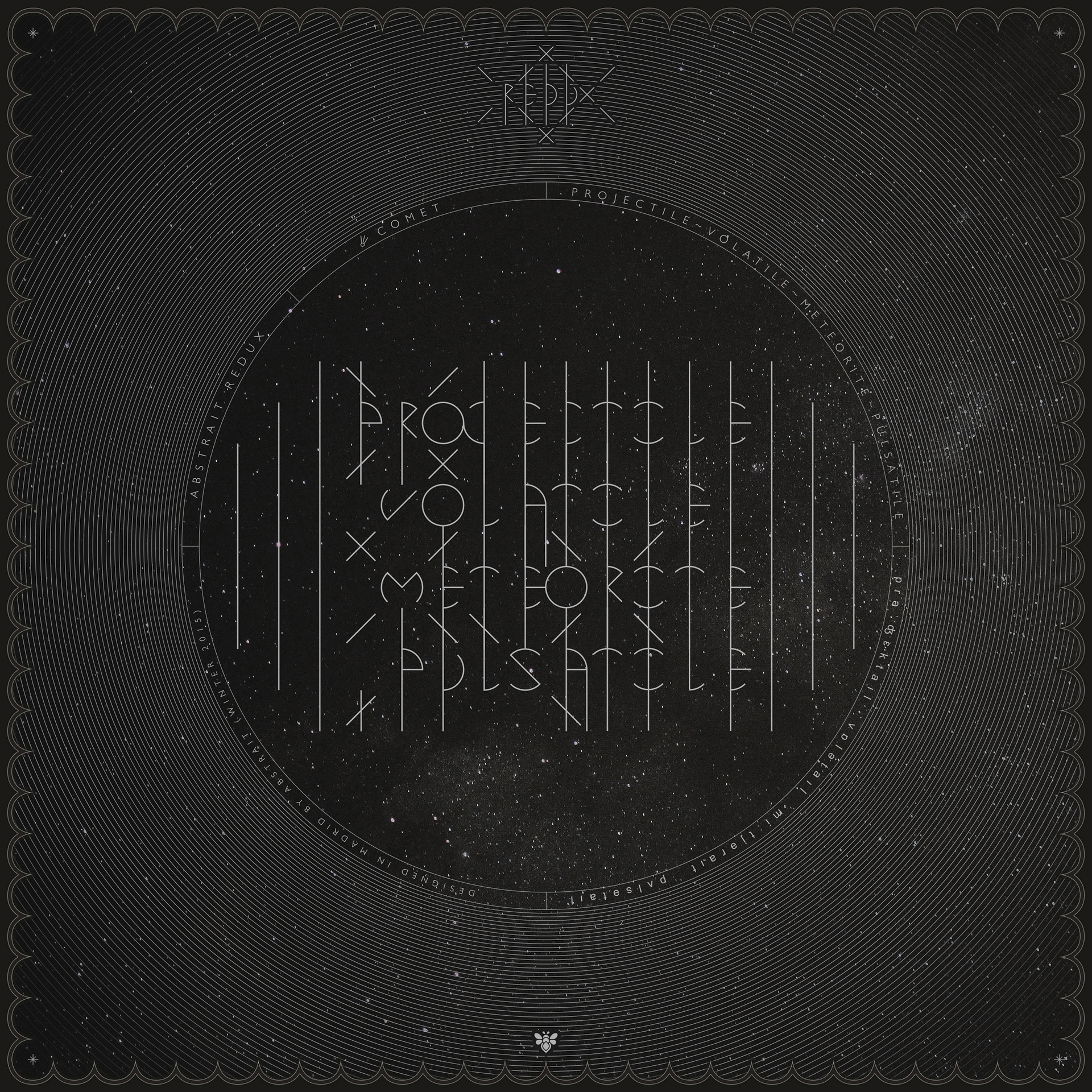 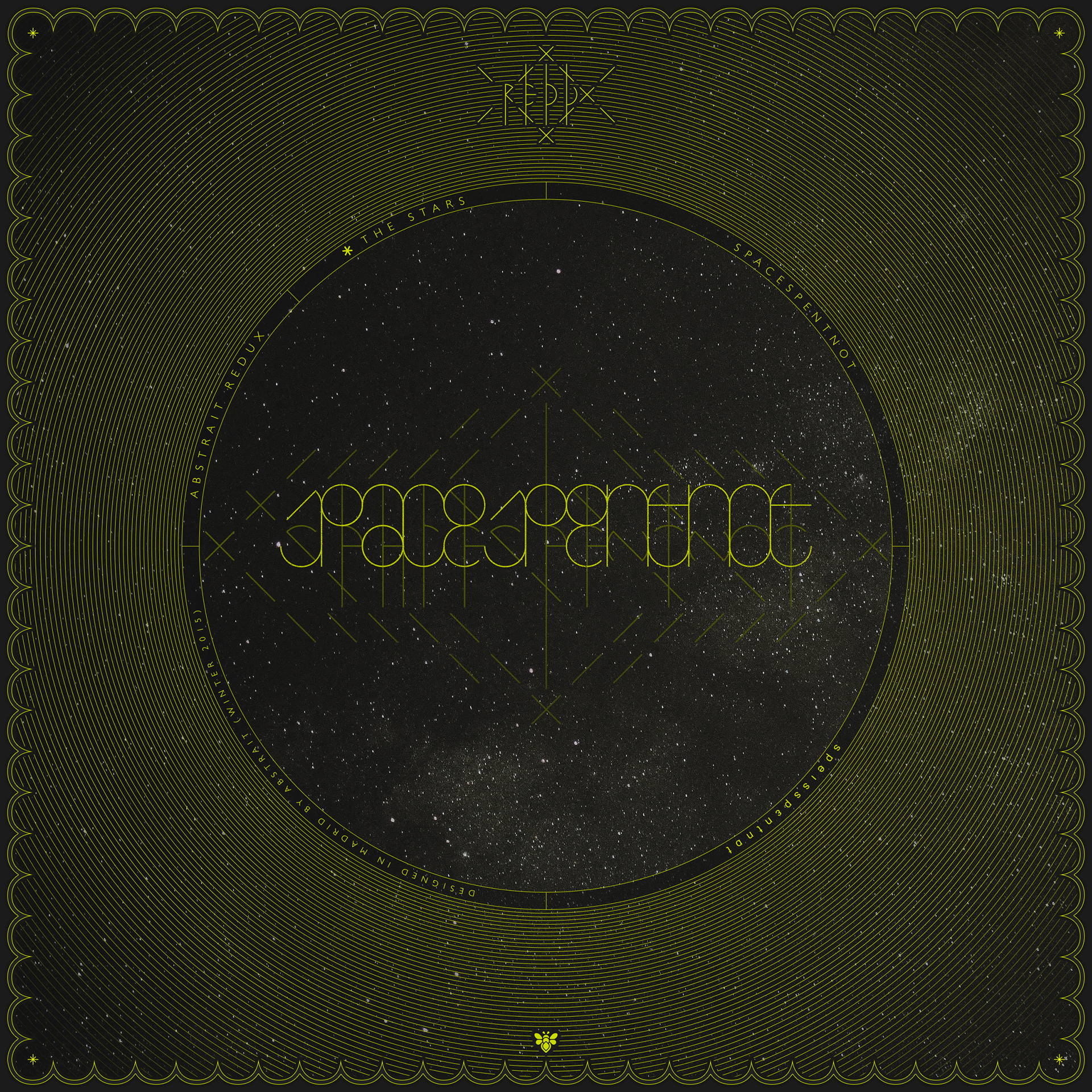 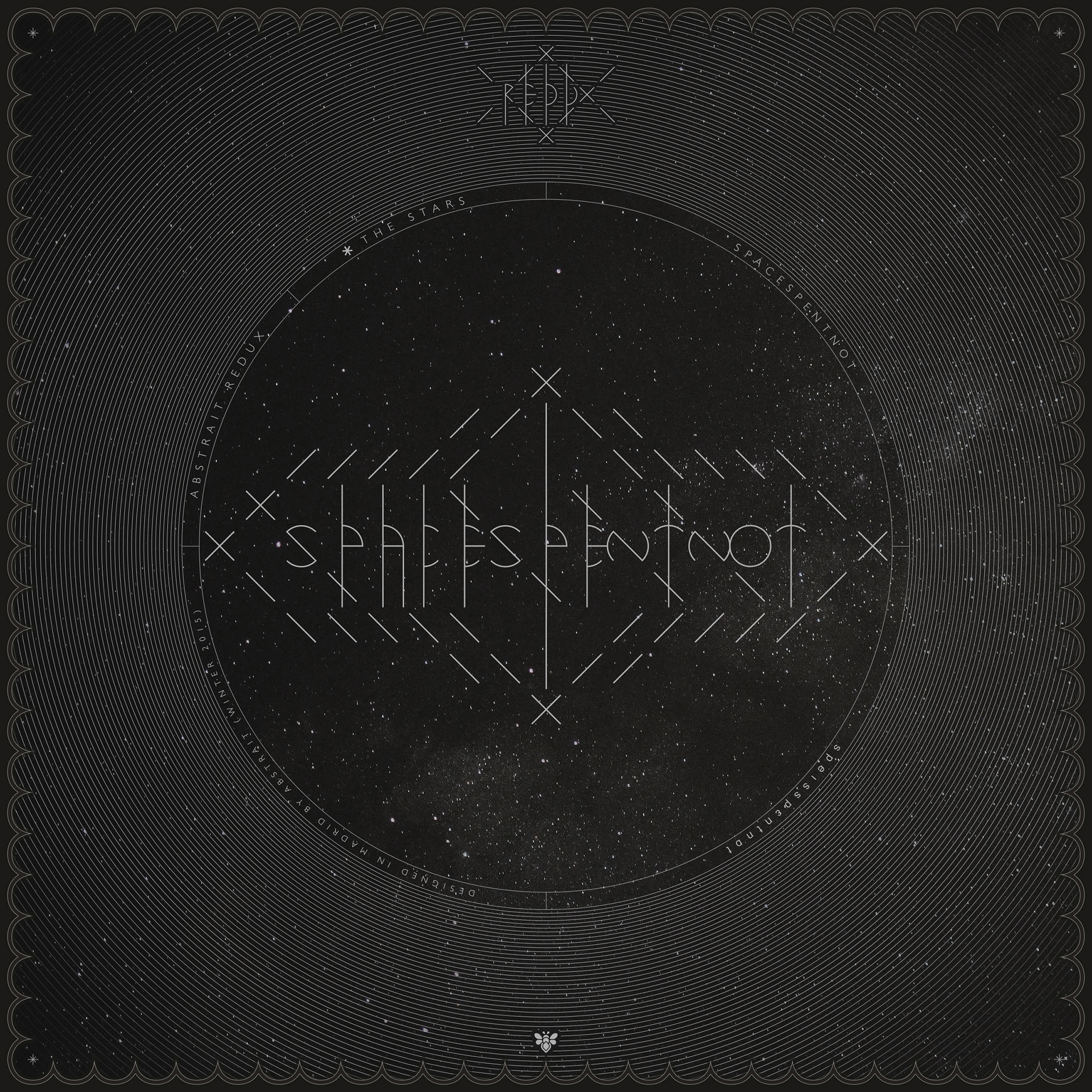 13
A Jillion Æquinoxes
- THE SUN -
three hundred and sixty degrees
we have to choose our orbital angle
adjust how long our nights will be
disperse this coveting and just ogle
a million, a jillion, a trillion nights
unending times to shatter and mingle
a sunrise a day reunites and ignites
and endurance will make us all tingle 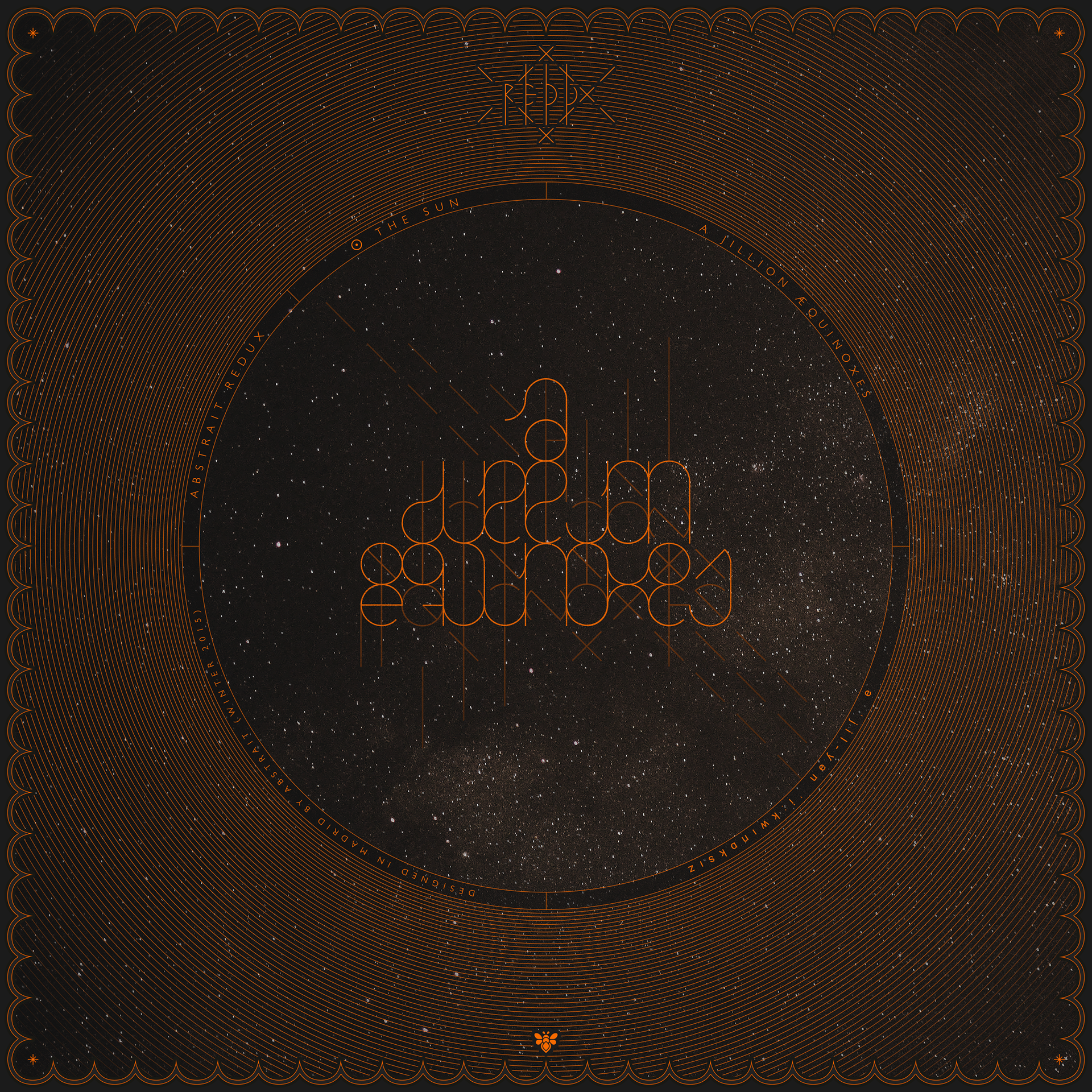 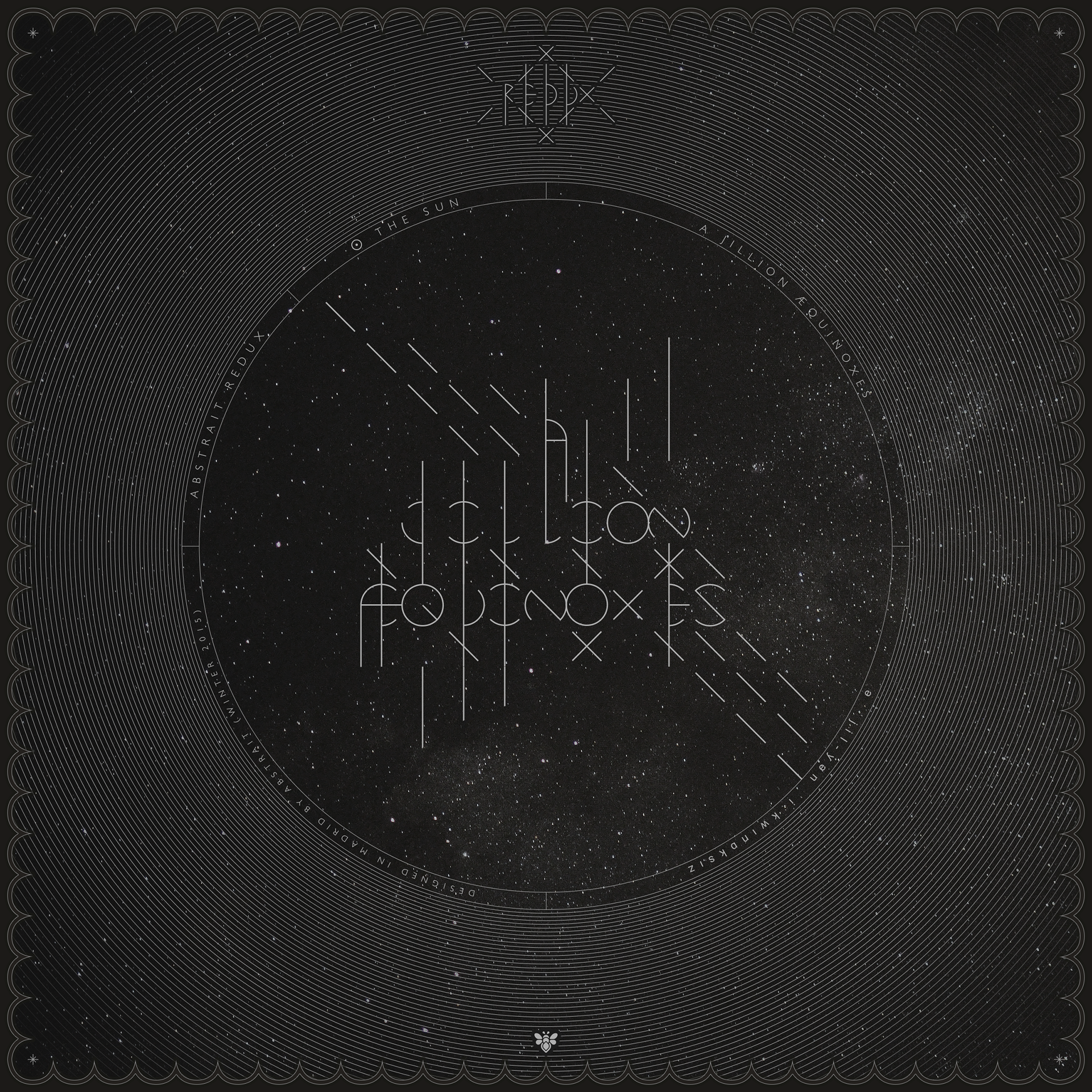 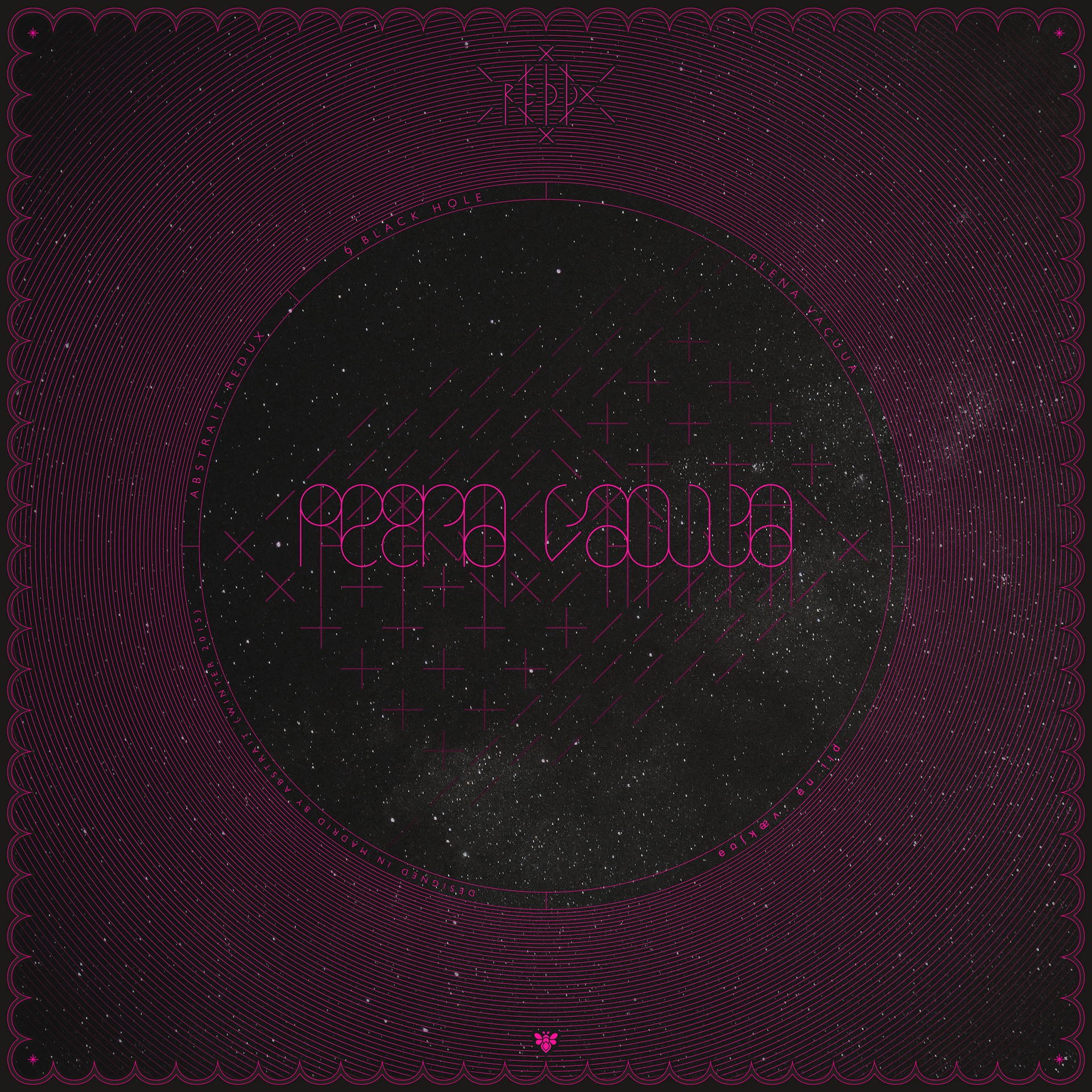 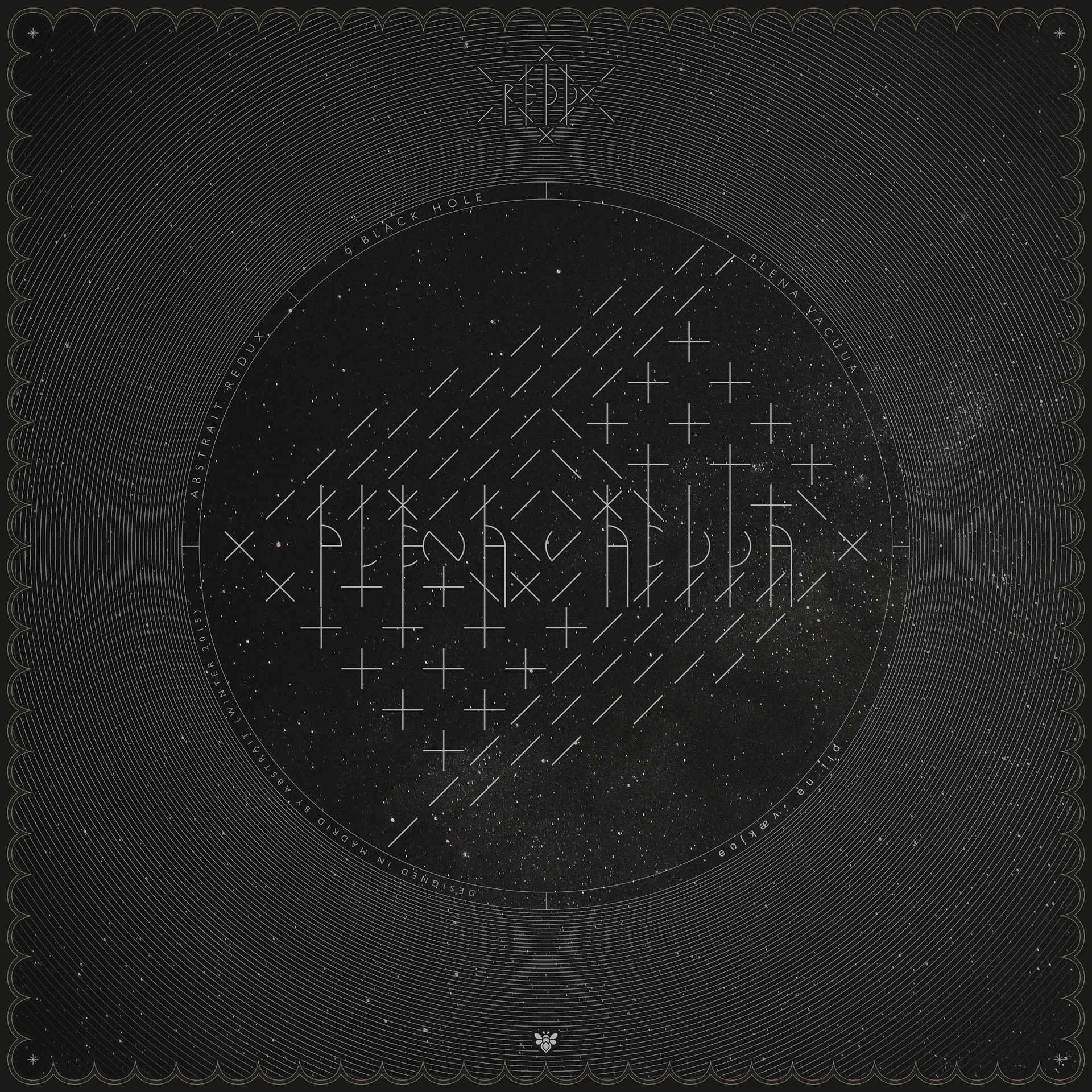 15
Luminary
- GALAXY -
in this immense extent of emptiness
once upon a second something sparkled
it lasted nothing, not even a billion years
but it scattered everything with sustenance
then, just as it was born, it died
not with silence but with a raging blaze
bursting all the life it itself had nurtured
it happened once and will happen again 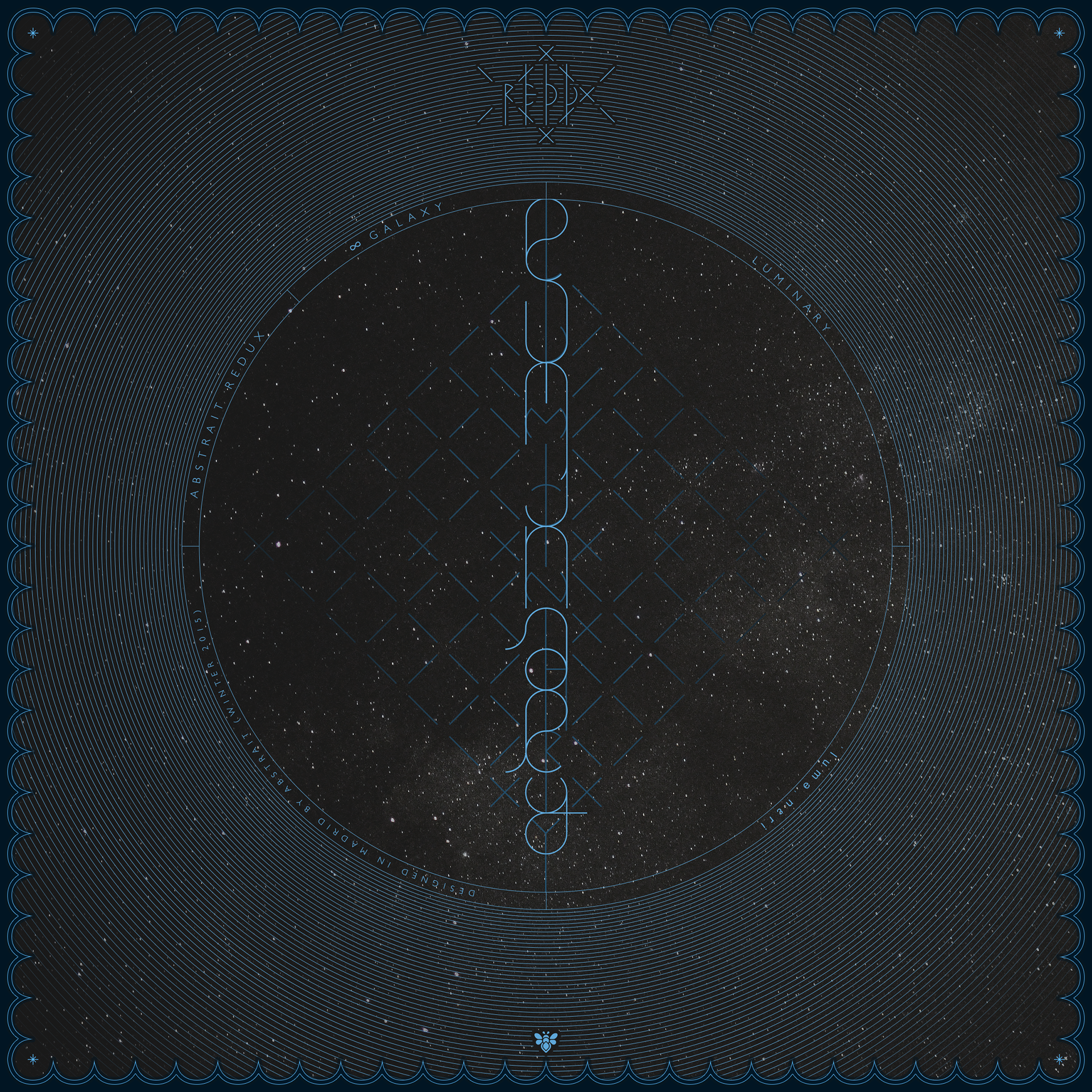 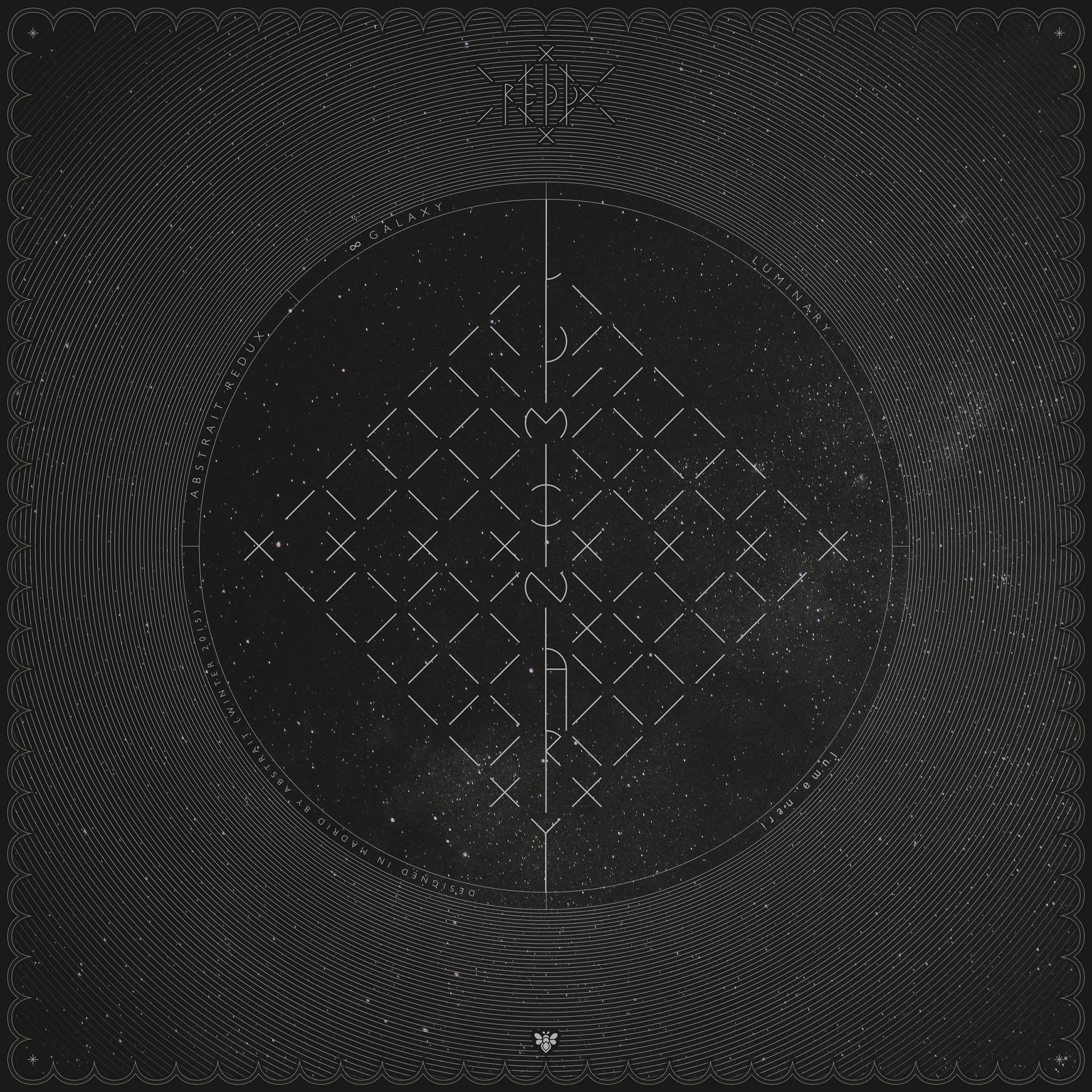